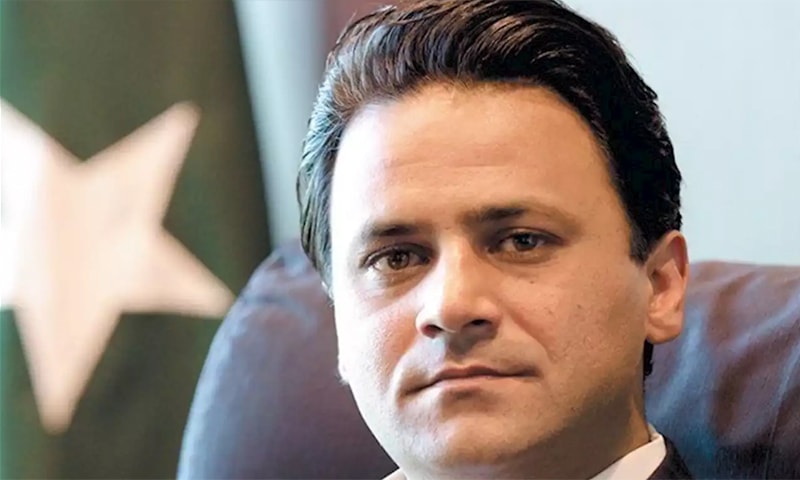 As per report, Prime Minister Imran Khan has not been happy along with his efficiency because the energy aide and federal energy minister Hammad Azhar had been elevating his reservations over Gauhar. Gauhar had tendered a resignation before as well but then the PM directed him to continue with his portfolio.

It’s mentioned of him that he inordinately favoured the local oil refineries and also recommended extra concessions and advantages for them within the conferences.

Within the latest assembly between the PM and Azhar, it is said that reservations and concerns over SAPM Tabish Gauhar’s role had been discussed at length. The resignation adopted.