820 kg of hashish confiscated by custom officials at Gwadar checkpost 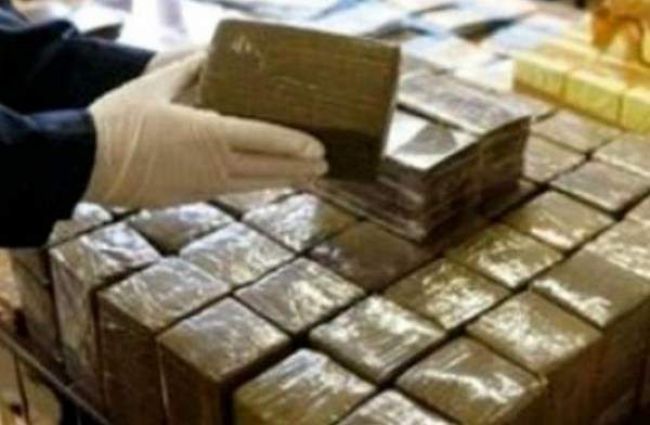 GWADAR: The Customs officials impeded an attempt to smuggle a large consignment of hashish in the country.

The consignment of hashish caught by the customs having a worth of 180 million rupees, the collector customs said.

“The officials found the hashish in the secret crevices of the oil tanker. The plan was to smuggle the narcotics to Europe”. the Customs chief said.

The ANF officials seized heroin worth millions of rupees in the international market. They recovered that from a passenger who was going to depart for Bahrain from the Peshawar airport via a foreign airline’s flight, GF-787. The ANF spokesperson said that the force launched an investigation after arresting the accused.

Earlier on August 16, the Airports Security Force (ASF) personnel had foiled the bid to smuggle 75-kilogram drugs. It happened during its transportation from Islamabad International Airport to the United Kingdom (UK) via a private airline.

The security officials seized drugs at Islamabad International Airport. The narcotics were inside ‘halwa’ boxes by the drug smugglers as per the report.

Two suspects who were allegedly involved in the drug smuggling bid had fled from the airport.  The ASF officials arrested the clearing agent and started an investigation into the incident.