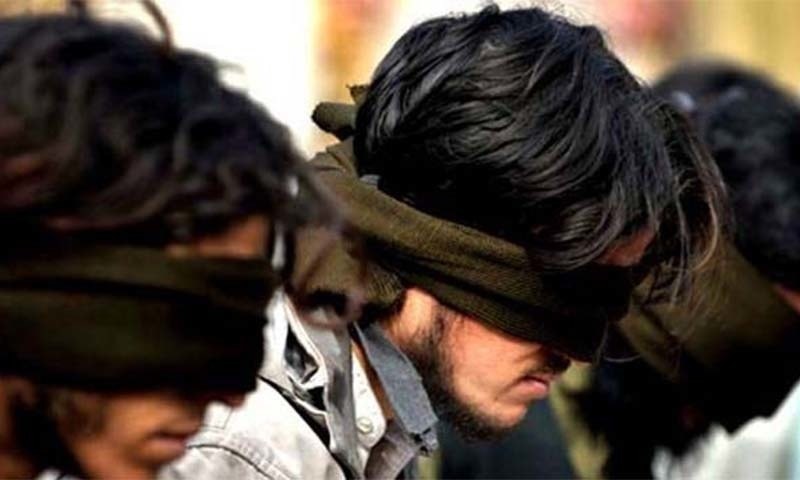 LAHORE: The Punjab Counter-Terrorism Department (CTD) on Tuesday arrested four terrorists of Al-Qaeda militants along with arms and ammunition. The spokesperson said that,“They were orchestrating an attack on law enforcement agencies in the city.”

The Punjab CTD carried out the raid in the Green Fort area near Monalwal. During a raid on today early morning, four men, identified as Muhammad Mushtaq, Sami Ullah, Adil Jamal, and Usama Khalid, were arrested.

The CTD personnel grabbed safety fuses, IED explosives and other equipment from the terrorists’ possession. The authorities have registered an FIR against the terror suspects and shifted them to an unknown location for further interrogation.