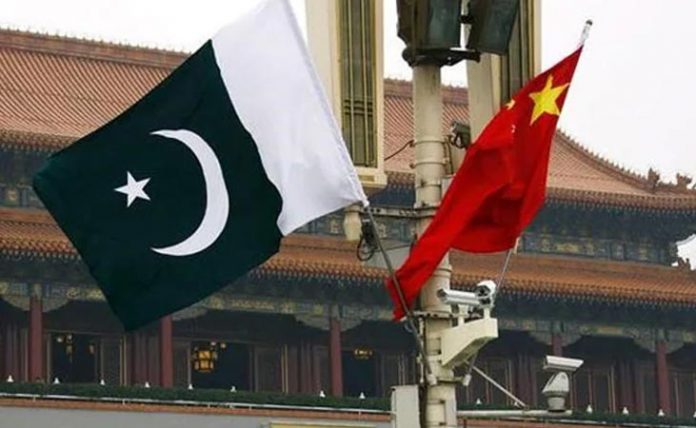 BEIJING: In order to commemorate the 70th anniversary of the establishment of diplomatic ties between Pakistan and China, China-Pakistan Two-Way Tourism Seminar was held at SCO Demonstration Area (SCODA) in Qingdao, Shandong province.

Speaking on the occasion, the speakers noted that due to geographical proximity, cultural affinity and friendly ties, Pakistan and China could deepen their bilateral tourism exchanges in future. Expressing satisfaction with the deepening cultural and people-to-people cooperation between the two countries, the Chinese and Pakistani experts appreciated the steps taken by two governments to prioritise development of tourism industry in the two countries.

During the seminar, SCODA and Tourism Development Corporation of Punjab also signed the Memorandum of Understanding (MoU) on Initiative on Establishing Cooperation Mechanisms among SCO Tourism Cities”.