Rupee kicks off week by shedding 53 paisa against dollar 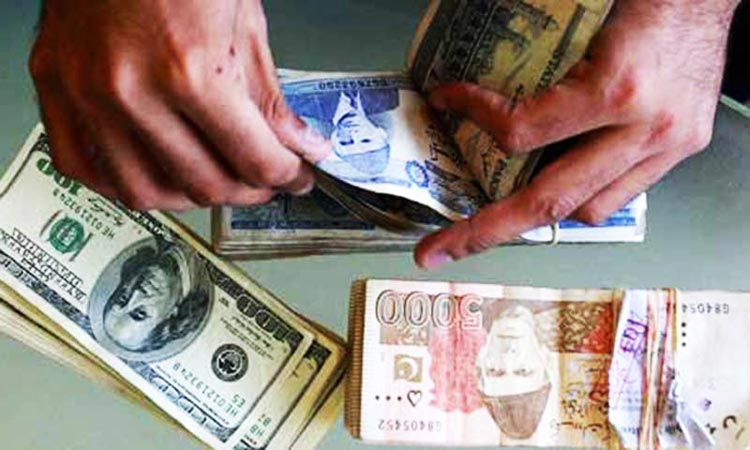 According to experts, the US Dollar Index hit new highs ahead of the Federal Open Market Committee (FOMC) meeting scheduled on Wednesday. The committee within the Federal Reserve System is charged with overseeing the open market operations. They said the Pakistani market observed dollar’s increased demand for import and corporate payments, as the market opened after two weekly holidays. They said that data released last week by the State Bank of Pakistan (SBP) showing widening of the current account deficit also kept the pressure on the local unit. Pakistan’s current account deficit has widened to $2.29 billion during the first two months (July–August) of the current fiscal year. The current account had posted a surplus of $838 million in the same months of the last fiscal year.

They said the rupee is under immense pressure due to unfavourable macroeconomic data and Afghanistan’s situation.