* Lauding Junejo for his exceptionally directed content, the post read, 'Head to @irfanjunejo's channel to wander into his cinematic universe' 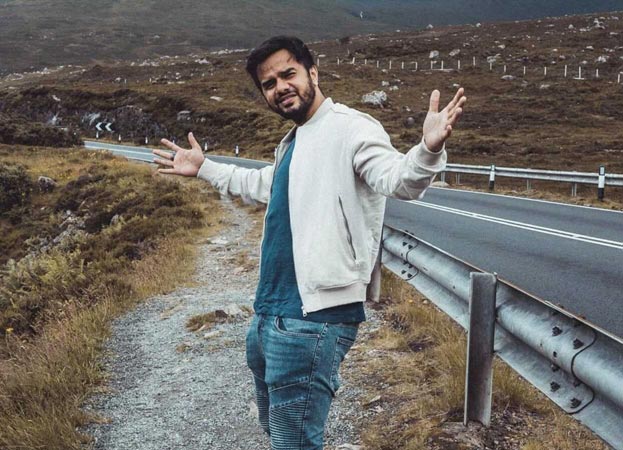 The revered vlogger who has made quite a name for himself among the Pakistani youth managed to nab a follow from the American video-sharing website’s Instagram account shortly before becoming the only Pakistani to be featured on it.

Lauding Junejo for his exceptionally directed content, the post read, “Head to @irfanjunejo’s channel to wander into his cinematic universe.” The post also directed followers to his YouTube channel with a link in their bio.

Friends and followers took to Instagram and Twitter to congratulate Juenjo for the much-deserved shout out, including fellow YouTuber Ducky Bhai, who Tweeted, “Irfan Junejo got featured by YouTube official Instagram is such a big thing. Happy for him.”

Fans were also left overjoyed at Junejo’s feat, with one writing, “Irfan Junejo getting shoutouts from YouTube’s official account and y’all are still arguing about who’s the best YouTuber? The standard has been set by him. No one can reach it.”

“Man, seeing Irfan Junejo repped hard by @YouTube just warms my heart. That man deserves it all,” tweeted another fan.

Many called it a major watershed moment for the promotion of Pakistan’s ‘positive image’ to the world, with many cheering Junejo on with posts labelling him as a Pakistani ‘represent’.

Irfan currently has two YouTube channels; Irfan Junejo and Irfan Junejo 2.0. He has over 1.13 million followers on his main channel, and around 343k on the second one.