Sarwar orders action against those involved in crimes against women 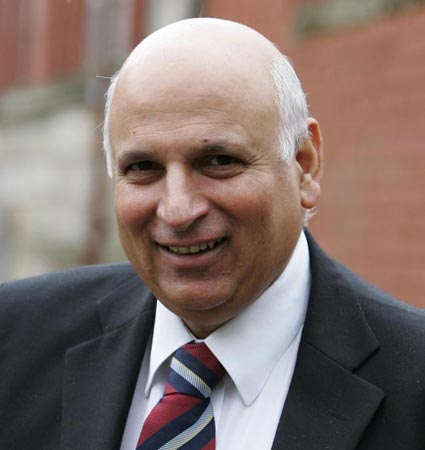 Punjab Governor Chaudhry Sarwar has directed Inspector General Police (IGP) Punjab, strict Rao Sardar Ali Khan to take strict action against those who are involved in crimes against women and children, without any discrimination.

The IGP called on Governor Punjab at Governor House, Lahore on Monday and briefed him regarding the action against accused of Minar e Pakistan incident and law and order situation in province.

Chaudhry Sarwar asked IG Punjab to ensure all steps for peace and security in the province, adding that the people should be provided justice in police stations and no leniency in this regard will be tolerated according to the vision of Prime Minister Imran Khan. He said that the Government will provide support and all the resources to police for eliminating “Thana Culture”. He stressed that Police officers and officials would also have to play their role to eliminate “Thana Culture”.

Governor Punjab said that those who are involved in crimes against women and children deserve no leniency, adding that such people have no right even to be called as human, they are animals. He underlined the need to take stern action against them in order to make Punjab crime free, adding that every institution including police have to play their role in it.

IG Punjab, Rao Sardar Ali Khan, assured Punjab Governor that he would take measures to maintain law order in the province. Chaudhry Sarwar said that all appointments in police stations including the appointment of SHOs are being made on merit. The government is committed to protect the lives and property of people and make Punjab criminal free province.