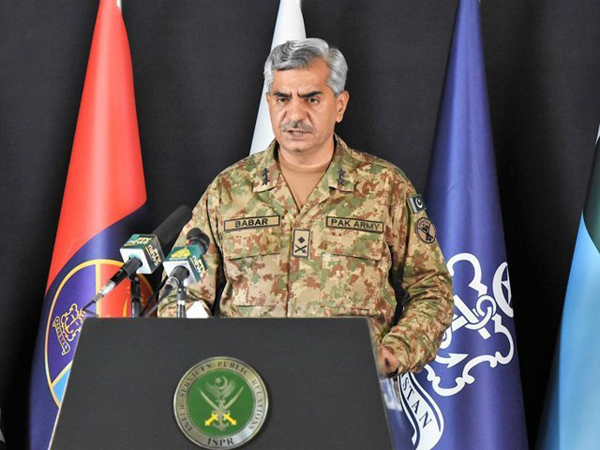 Pakistan has no reason to doubt the Taliban’s assurance of not letting the Afghan soil be used against Islamabad or any other state, Director-General Inter-Services Public Relations (ISPR) Major General Babar Iftikhar said Monday, a month after the group took over Afghanistan.

The military’s spokesperson said that Pakistan was in constant contact with the Taliban for ensuring national security. “The Taliban have time and again reiterated that Afghan soil would not be used against Pakistan and we have no reason to doubt their intentions,” the spokesperson said.

In a Corps Commander Conference earlier this month, Chief of Army Staff (COAS) General Qamar Javed Bajwa had said the world community’s constructive engagement and sustained humanitarian support for Afghanistan are imperative for enduring peace and stability in the country.

The DG ISPR said that despite difficulties, Pakistan was able to fence as much as 90% of the border with Afghanistan, as he hoped that border management would become more efficient with time.