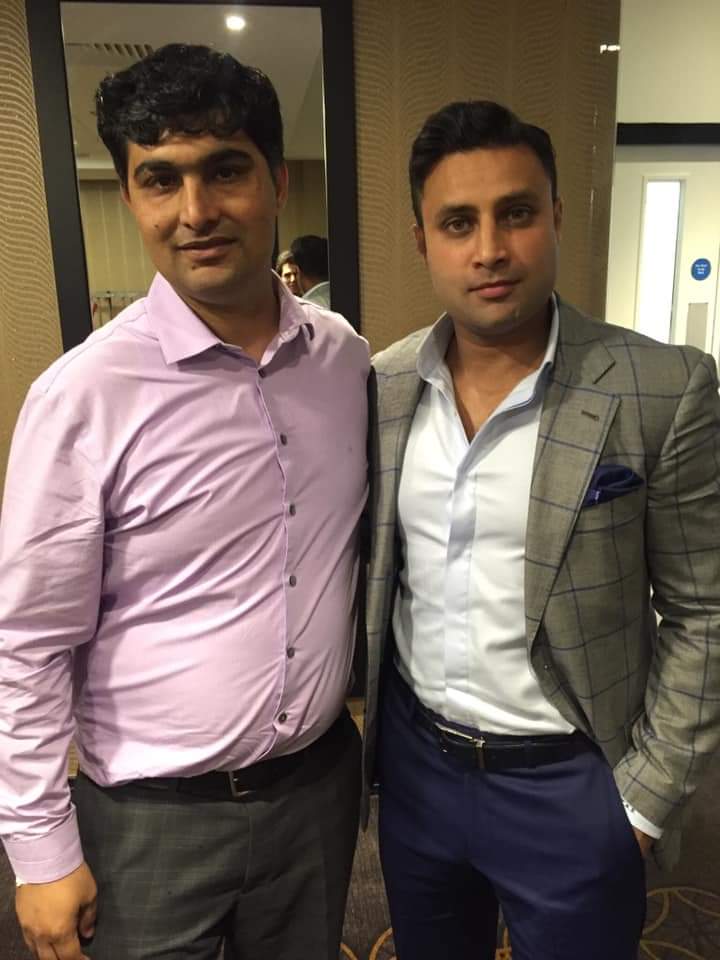 LONDON: PTI UK elected leader member Muhammad Saif Chaudhry has been issued a legal notice for defamation in response to a viral video for his allegations against Syed Tariq Mahmood Ul Hassan, Coordinator for Governor of Punjab for Overseas & Religious Affairs and Convenor of International Organisation Committee of Overseas Commission Punjab.

The scribe has contacted Syed Tariq Mahmood Ul Hassan’s office to seek response of these allegations, which were vehemently denied.
The scribe is in possession of documents revealing official nomination of Syed Tariq Mahmood Ul Hassan as a Convenor of the IOC and Coordinator of the Governor of Punjab for the position of the Religious Affairs & Overseas Affairs (UK & Europe). The documents reflect his appointment is still valid and intact and he has been officially invited to attend a meeting by the Overseas Commission Punjab on 03 September 2021 as a Convenor of the IOC.

The scribe has been informed that all allegations are false and a legal notice has been issued to Muhammad Saif Chaudhry for defamation.
Muhammad Saif Chaudhry, who is nominated in a murder FIR in Rahim Yar Khan several years back under the regulations of Anti Terrorism Act, has a personal issue with Mr Syed Tariq Hassan and he is avoiding to present himself in the court and using his political position to gain exit from the case.

A Punjab govt source said that Saif Chaudhry fabricated these allegations after getting distraught in his efforts to land a position at the Punjab Overseas Commission.

The scribe has been informed that in accordance with the directions of the Prime Minister Imran Khan, all members have to clarify their position if they are nominated in any FIR or illegal activity.
Syed Tariq Mahmood Ul Hassan, belonging to an affluent spiritual family from Kamalia, is an expert on international affairs with two books to his credit, “A World In Chaos” and “Dunya Badal Ruy Hey”, both published from New York and Pakistan, respectively.

holds a business degree and an LLM from Northampton University, UK. Syed is also a chairman of Ali Zamam Trust, UK & Pakistan, a charity that has been founded in memory of his late son that aspires to serve underprivileged and destitute in health, and education.