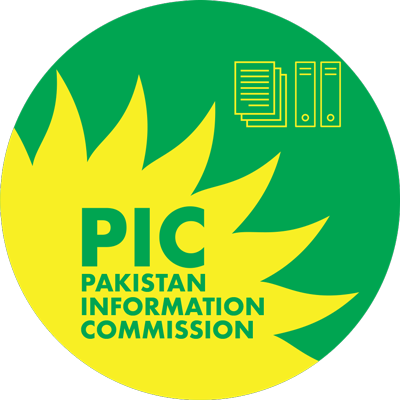 The hearing of a petition filed by the federal government against the order given by the Pakistan Information Commission to give details of the gifts received by Prime Minister Imran Khan from abroad to a citizen began on Monday in Islamabad High Court.

Justice Miangul Hassan Aurangzeb of the IHC heard the petition. Assistant Attorney General (AAG) Atiqur Rehman Siddiqui said that an exchange of gifts between the leaders of two countries was reflective of inter-state relations.

The AAG said, “The disclosure of their details will create media hype besides becoming the cause of the spread of ‘fake news, and the spread of fake news will not only undermine Pakistan’s relationship with other countries but will also damage the country’s reputation.”  Notices are also issued to the Pakistan Information Commission and the citizen, Ibrar Khalid by IHC.