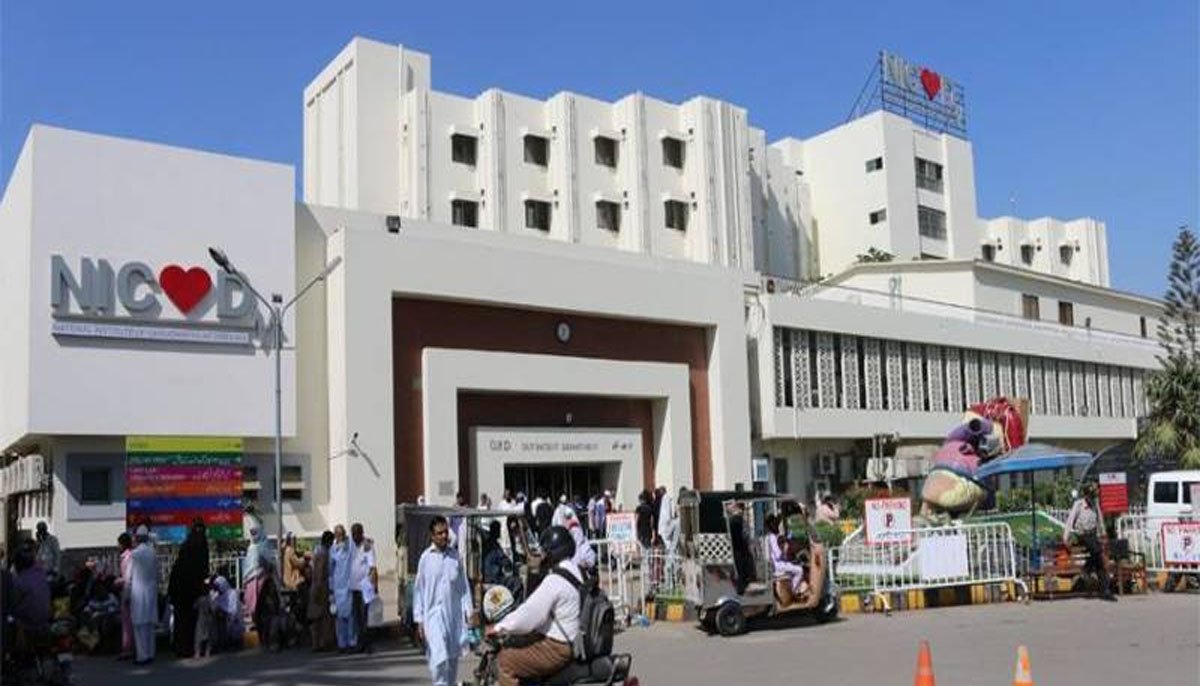 KARACHI: A Sindh High Court judge inquired on Monday from the provincial government amid alleged corruption to the tune of billions in the hospital.

On the complaint of a terminated NICVD doctor, the Sindh court asked the Sindh government defense how a public entity was allowed to have private clinics? To which the defense replied it was owing to a legal provision and underlined the 70 percent revenue earned from the private practice goes to the hospital. The lawyer said the purpose is to transform NICVD into a state-of-the-art facility in reply to the question that why other public hospitals were not allowing private practice then and what was the fault of their fault?

What purpose does it serve if the hospital is built five-star standard but the poor cannot get medical treatment? the judge asked. He further said, “Is it only to facilitate a few you have built a facility at the expense of all the people that the budget is for?”

When the lawyer replied that SIUT and Indus received heavy charity which NICVD doesn’t, the judge said if you do your work honestly and sincerely people will hand out funds. He asked conflicting parties to sit together to work out a solution.