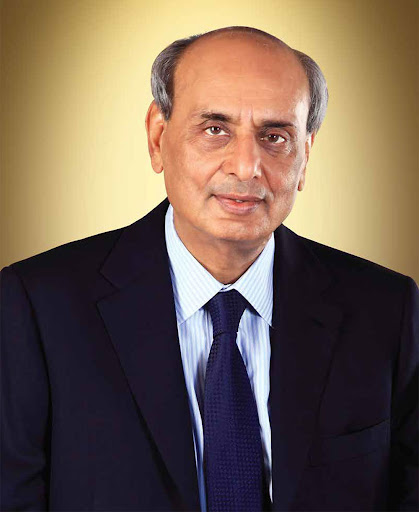 LAHORE: On Monday, the Federal Investigation Agency issued a legal notice to a renowned entrepreneur Mian Muhammad Mansha over illegal transactions worth Rs25 billion in a money laundering case against Pakistan Muslim League-Nawaz president Shehbaz Sharif and his family.

“Account holders admitted that transactions from their accounts were made for Shehbaz Sharif and his family from MCB’s Lahore and Chiniot branches,” the notification issued by FIA. The notice further says that bank accounts of Ramzan Sugar Mills with low income were opened from 2008 to 2018.

During the investigation, the bank officers accepted that the transactions for Shehbaz Sharif and his family were made under the pressure of the bank’s administration and the concerned officials are afraid of unveiling the record, the FIA notice says.

On the other hand, the MCB administration has been asked not to pressurize the higher official from cooperating in the ongoing investigation.