There was no way we could stay in the country, says New Zealand chief David White 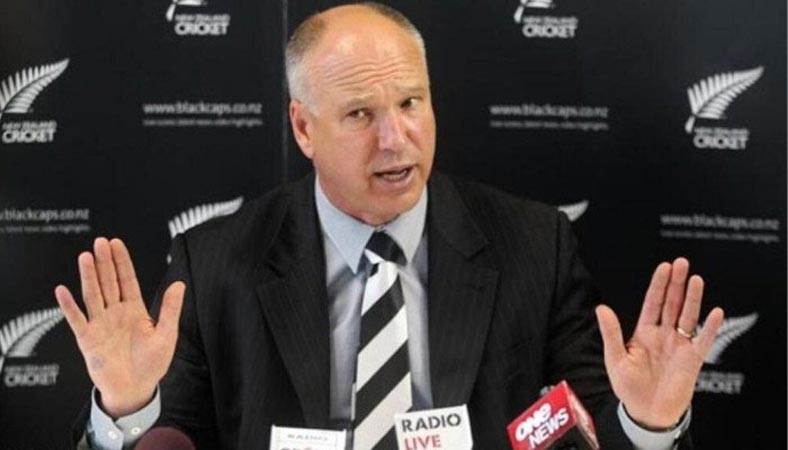 WELLINGTON: New Zealand Cricket chief executive David White said that given the advice they had received, “there was no way” the New Zealand team could have stayed on in Pakistan. NZC had made the decision to abandon the tour of Pakistan – which comprised three ODIs and five T20Is — minutes before the first match on Friday in Rawalpindi citing security concerns.

“We appreciate this has been a terribly difficult time for the PCB and wish to pass on our sincere thanks to chief executive Wasim Khan and his team for their professionalism and care,” White said in a statement. “What I can say is that we were advised this was a specific and credible threat against the team,” White added. “We had several conversations with New Zealand government officials before making the decision and it was after informing the PCB of our position that we understand a telephone discussion was conducted between the respective Prime Ministers. Unfortunately, given the advice we’d received, there was no way we could stay in the country.”

White said that while New Zealand were initially comfortable with the decision to play in Pakistan — their first tour of the country in 18 years — based on comprehensive assessments of the security situation, “everything changed on Friday”. “We went through security checks and we were ensured of the high level of security that was to be provided,” White said. “And also of the opinion of the number of teams that have toured here recently — South Africa a few months ago, West Indies, Zimbabwe,. so we made the decision to tour there. On Friday it all changed. The advice changed, the threat level changed and, as a consequence, we took the only responsible course of action possible. I’m comfortable with the decision we made.” White also said that they hadn’t discussed the prospect of touring the country again in the future. “For every tour we go on we go, whether it’s Pakistan, England or wherever we go through a very thorough process covering security etc. and this was no exception. In fact, probably more in this case. We will assess every tour on its merits. The future tours programme is pretty tight but we’ll have to look at it and work through that.”