Kamran Akmal demands inclusion of only domestic players in A+ category 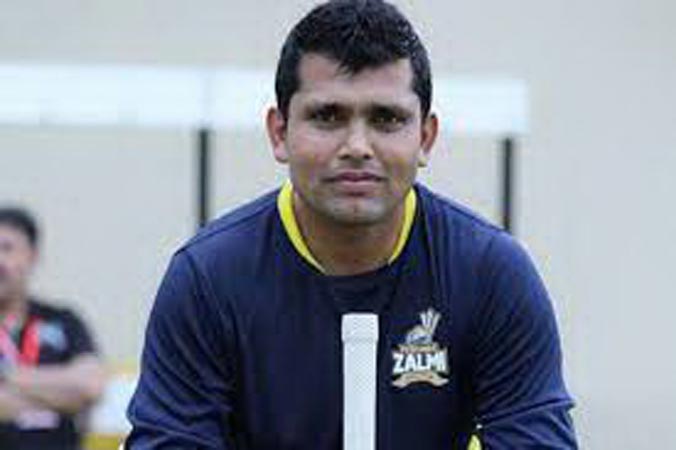 The cricketer said that he was approached by the PCB before the issuance of a contract, adding that had asked for a domestic contract based on his seniority. “I had asked for an A+ category contract keeping in view my experience and performance. In my opinion, senior players should be respected because that’s their right,” he said. Akmal added that the newly-appointed PCB Chairman Ramiz Raja has made very good decisions since he took office. “Its good news that the salaries of players have been increased but aside from the 192 domestic cricketers, the PCB will have to think about thousands of other cricketers too as cricket is their only source of earning.”

When asked about the inclusion of wicketkeeper Azam Khan in the team, Akmal said: “If PCB wishes to include someone in the team then he is included despite all odds.” Citing the example of Rohail Nazir, Akmal said that the player was included in the England and New Zealand tour but when the home series began, he was not included. “When such decisions are made players are left in a state of confusion. You can’t play cricket with a positive outlook in this manner”. Akmal went on to say that a uniform policy should be formulated for giving a no-objection certificate (NOC) to players. “Pulling players from the middle of the league is ridiculous and difficult for future contracts. In the case of Mohammad Hafeez, a better decision could have been taken,” said Akmal.