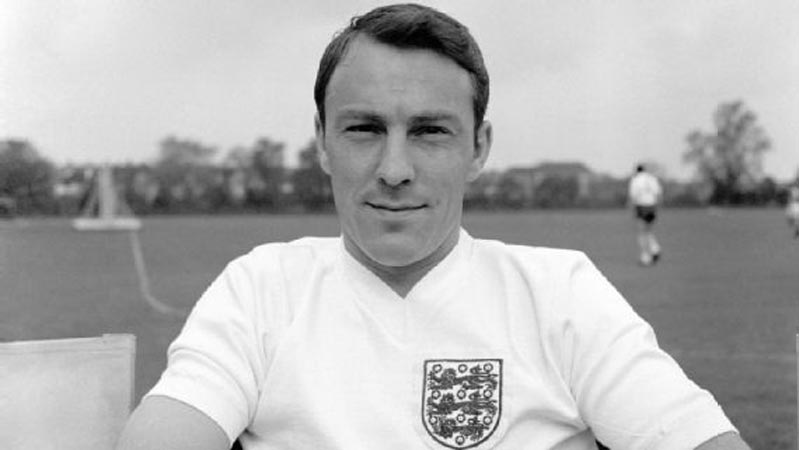 LONDON: Jimmy Greaves was hailed as the “best goalscorer to ever play” after the former Tottenham and England striker died aged 81 on Sunday. Greaves, Tottenham’s all-time leading scorer, suffered a stroke in 2015 which left him wheelchair-bound and with severely impaired speech. One of the game’s great characters, Greaves, who also starred for Chelsea during his iconic career, died at home on Sunday morning. “We are extremely saddened to learn of the passing of the great Jimmy Greaves, not just Tottenham Hotspur’s record goalscorer but the finest marksman this country has ever seen,” the club said. A member of England’s 1966 World Cup-winning squad, Greaves scored 44 goals in his 57 appearances for England. His strike-rate was phenomenal as he scored 357 goals in England’s top flight, a record which still stands. For Tottenham, the charismatic Londoner, renowned for his cheeky wit, scored 266 goals in 379 appearances between 1961 and 1970. Martin Chivers, who was Greaves’ fellow forward at Tottenham, said the only modern-day player he would compare his friend to was Lionel Messi.