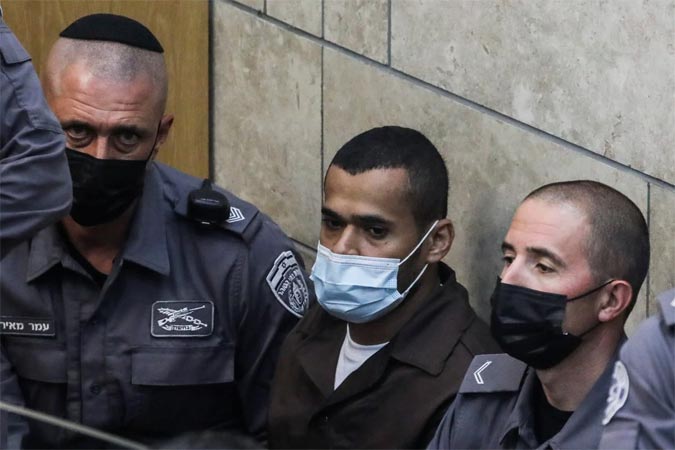 All six Palestinian militants who escaped an Israeli high-security jail through a tunnel dug under a sink are back in custody, after the army said Sunday it had recaptured the last two.

The inmates, who were being held for attacks against the Jewish state, became heroes among many Palestinians when reports emerged they had burrowed out using tools as basic as a spoon.

The full weight of Israel’s security apparatus was deployed to catch them, including aerial drones, road checkpoints and an army mission to Jenin in the occupied West Bank where many of the men grew up.

The huge manhunt lasted almost a fortnight, with the first four fugitives recaptured last week. The Israel Defence Forces said Sunday the remaining two had surrendered “after being surrounded by security forces” that had acted with precision on accurate intelligence.

The men, 35-year-old Ayham Kamamji and 26-year-old Munadel Infeiat, are both members of Islamic Jihad.