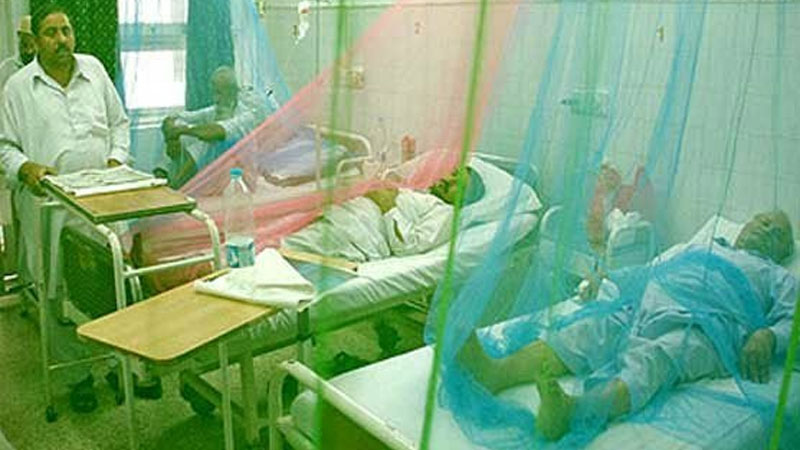 LAHORE: A recent spike in the number of dengue virus infections in Punjab has started ringing alarm bells among health professionals, as the province reported 34 new dengue cases in the last 24 hours.  Lahore was the most affected city from the dengue virus where 29 cases emerged in the last 24 hours, as per data from the Punjab health department.

Meanwhile, two cases of the virus were reported in Rawalpindi and one each in Pakpattan, Jhang and Gujrat. Health officials said that they are facing difficulties in controlling dengue mainly due to the abundance of mosquitoes and the presence of stagnant water at various areas across the province, that serves as a breeding ground for the insects.

Earlier on August 8, the Secretary Primary and Secondary Healthcare Department of Punjab Sarah Aslam had issued a notification, directing the department to intensify dengue prevention across Punjab as two cases were detected in the provincial capital. Per the notification, two confirmed cases of dengue were then reported in Lahore.

“During this year, a total of 70 confirmed dengue cases were reported from all over the province, of which 33 patients have been reported from Lahore,” the notification had stated.