PCB to stand aggressive against New Zealand in ICC meeting 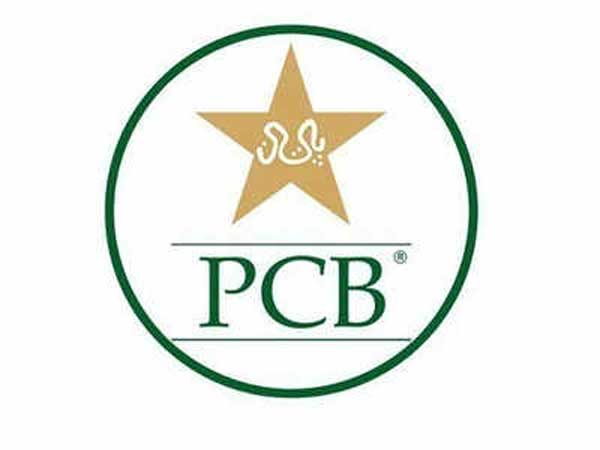 ISLAMABAD: The Pakistan Cricket Board has decided to take a tough stance against the New Zealand Cricket (NZC) board at the International Cricket Council (ICC) meeting. Sources privy to the development said that PCB has decided to lobby against New Zealand Cricket and adopt a tough stance against its recent action of abandoning the Pakistan tour minutes before the first ODI was scheduled to take place.

PCB has decided to contact influential players and commentators from around the world and seek their support in the matter, said sources, adding that in the second phase of the exercise, the board will contact other cricket boards around the world to discuss the matter. The officials said that NZC had not share any details about the threats with the PCB or Pakistan’s security agencies.

Earlier, the PCB had said that the board along with the government had made foolproof security arrangements for all visiting teams. “We have assured the New Zealand Cricket of the same. The Pakistan prime minister spoke personally to the prime minister of New Zealand and informed her that we have one of the best intelligence systems in the world and that no security threat of any kind exists for the visiting team,” it had said.

The PCB had said that the “security officials who travelled with the New Zealand team were satisfied with the security arrangements made by the Pakistan government throughout their stay here.” On September 17, New Zealand will hear Pakistan at the International Cricket Council (ICC), the country’s cricket board chief Ramiz Raja had said after the Kiwis cancelled their tour citing a “security alert”.

“Earlier today, New Zealand Cricket informed us they had been alerted to some security alert and have unilaterally decided to postpone the series,” a statement from the Pakistan Cricket Board (PCB) had said. Terming the quick developments as a “crazy day”, the PCB chairman had said he felt sorry for the fans and the players, as the tour would have been the first after Raja took over the board’s reigns.

“Walking out of the tour by taking a unilateral approach on a security threat is very frustrating. Especially when it’s not shared!!” the PCB chairman had lashed out at New Zealand Cricket. “Which world is NZ living in?? NZ will hear us at ICC,” the statement.