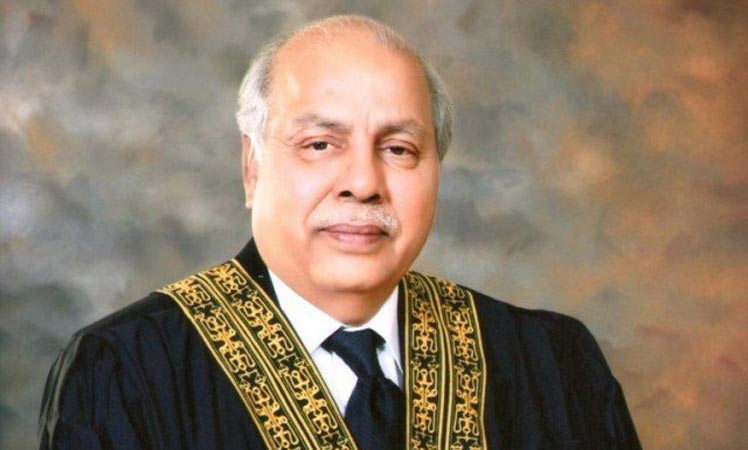 The Chief Justice was currently on a four-day visit to Indonesia, accompanied by Justice Ejaz ul Ahsan, to participate in the second Judicial Conference of Constitutional and Supreme Courts/Council of OIC Member/Observer States.

In his opening remarks, Rector Al Alzar University Asep Syaifuddin welcomed the guests, expressed gratitude to the Government of Pakistan for the initiative and hoped that it would bring youth of both the countries closer to each other. In his remarks, Ambassador of Pakistan Muhammad Hassan explained the historic nature of brotherly relations between Pakistan and Indonesia.

He stated that the embassy was exploring more innovate ways to raise the level of bilateral relations, especially through educational cooperation. Justice Ejazul Ahsan, thanked the government of Indonesia for the warm hospitality and lauded the efforts of Embassy of Pakistan and Al Azhar University in enhancing the educational collaboration.