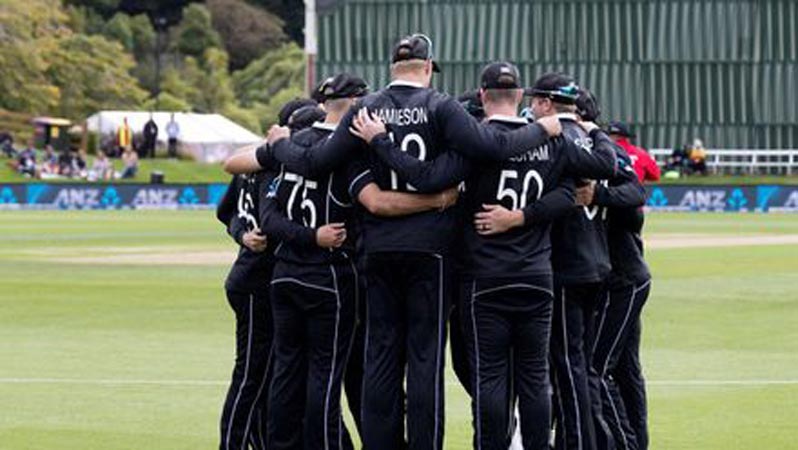 ISLAMABAD: New Zealand cricket team flew out of Pakistan on a chartered flight from Islamabad to Dubai on Saturday evening, a day after abandoning their entire tour of the country over security fears. The Kiwi players and officials underwent rapid Covid-19 tests at the airport. They were allowed to board the flight after all the reports came negative amid tight security protocols. The visiting team reached the Islamabad International Airport at 8:10pm after being escorted by a presidential level security team. Special security units had taken control of the route between the hotel and the airport. The kiwi team stayed at the state guest lounge at the airport, where they went through rapid polymerase chain reaction (PCR) test for Covid-19 before the departure. The Civil Aviation Authority (CAA) had given special permission to the chartered plane, which landed at the airport after a two-hour delay. New Zealand on Friday abruptly abandoned their tour of Pakistan citing a security alert. The Blackcaps quit the series at the last minute citing unspecified security threats despite being given security assurance by Prime Minister Imran Khan to his New Zealand counterpart Jacinda Ardern.