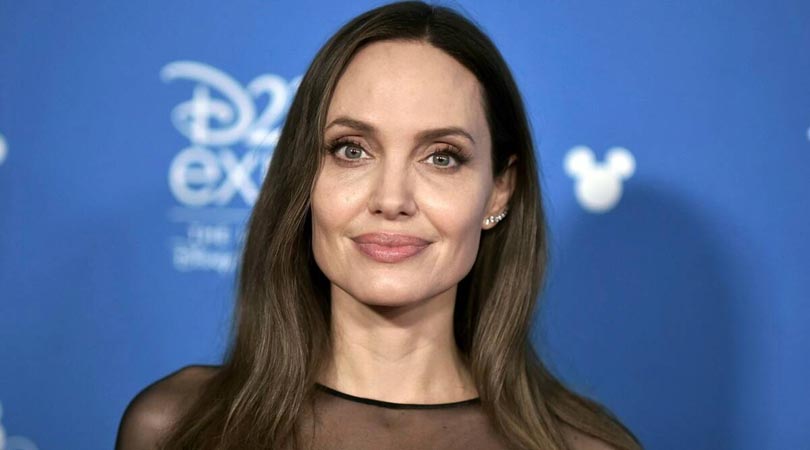 Angelina Jolie has amassed 1.4 million followers on Instagram within less than a month since she joined the Facebook-owned app. The Hollywood actress has shared only seven posts to reach more than a million followers. Her fans were expecting that the actress would follow some of her colleagues on Instagram but Jolie has followed only three accounts so far. She is following the official accounts of The National Association for the Advancement of Colored People (NAACP), Doctors Without Borders and the UNHCR, The UN Refugee Agency. Angelina is set to return to Cambodia soon to establish the next Women for Bees programme in the region of Samlout where she has a home. The 46-year-old Maleficent actress continued to raise awareness about bee conservation and the importance of investing in women’s education as part of her ongoing partnership with Guerlain. Angelina, as an ambassador of the luxury French beauty house, was named the Godmother of Women for Bees – a female beekeeping entrepreneurship programme that Guerlain launched last year in partnership with UNESCO.