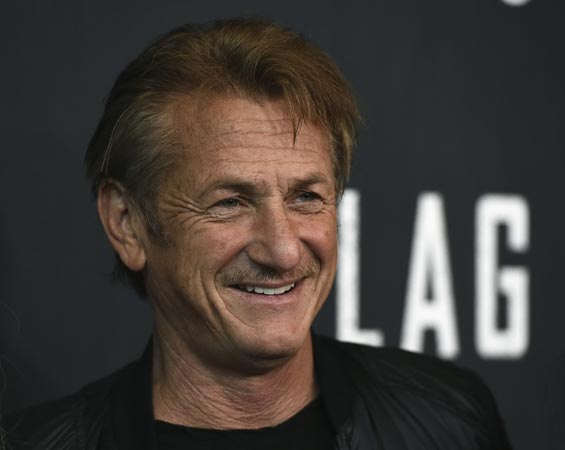 A disaster relief organization founded by actor Sean Penn is boosting Georgia’s drive to inoculate people against the coronavirus, though some of its pop-up vaccine clinics have struggled to attract people.

CORE has offered COVID shots at hundreds of sites in big and small communities around the state, including schools, farmers’ markets and meat plants. But it has had few takers at some locations – a likely reflection, at least in part, of skepticism about vaccines in Georgia. The percentage of people who are fully vaccinated in the state is well below the national average, and that’s a big factor in Georgia’s nearly three-month surge in COVID infections and hospitalizations.

On a recent weekday, one person came in to get inoculated over six hours at an Atlanta church where CORE was offering the Johnson & Johnson and Pfizer vaccines. State health officials say regardless of how many people show up at each site, the group has been a key partner in their mobile vaccination efforts.

“We feel like every opportunity is not wasted if we can get a shot in an arm,” said Chris Rustin, a senior advisor to the commissioner of the Georgia Department of Public Health.

CORE, which stands for Community Organized Relief Effort, is also offering vaccines in Washington, D.C., Oakland, California, New Orleans, Chicago, Los Angeles and a county in North Carolina. Penn started the organization in 2010 after a catastrophic earthquake claimed tens of thousands of lives in Haiti, and it still works in the country.

Vaccine hesitancy is particularly challenging for CORE, which focuses on hard-to-reach communities with low vaccine uptake.