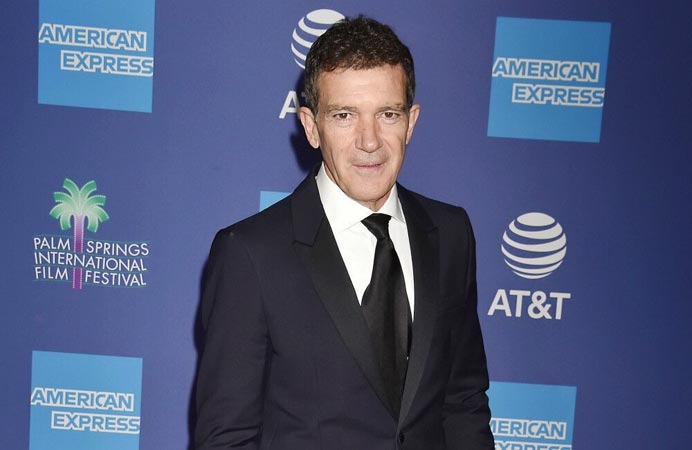 Jaime King, Antonio Banderas and Tommy Flanagan are all set to star in the action-thriller ‘Banshee’.

The movie will be helmed by director Jon Keeyes and the script is by Matthew Rogers, who wrote the trio’s previous outing, ‘The Survivalist’.

As per Variety, the film follows an independent assassin, code-named Banshee (King), who is ambushed by Anthony Greene (Flanagan): a powerful mercenary who killed her father, and is now seeking to collect a bounty on Caleb (Banderas), her former black-ops mentor. Caleb went underground five years prior, triggering a race against time as Banshee must find and protect Caleb before Greene and his army of hired killers can find him and take him down.

Responding to the film casting, Keeyes said, “‘Banshee’ is a complex story of revenge and family, and having this incredibly talented cast to bring these characters to life is a dream.”

The movie is produced by Jordan Yale Levine and Jordan Beckerman of Yale Productions, alongside Keeyes.

“We’re excited to have such as amazing cast for this wall-to-wall action movie,” said Yale Levine and Beckerman.

“Antonio Banderas is a legend and having him alongside Jaime King and Tommy Flanagan in such a high-energy film is going to keep audiences on the edge of their seats.”