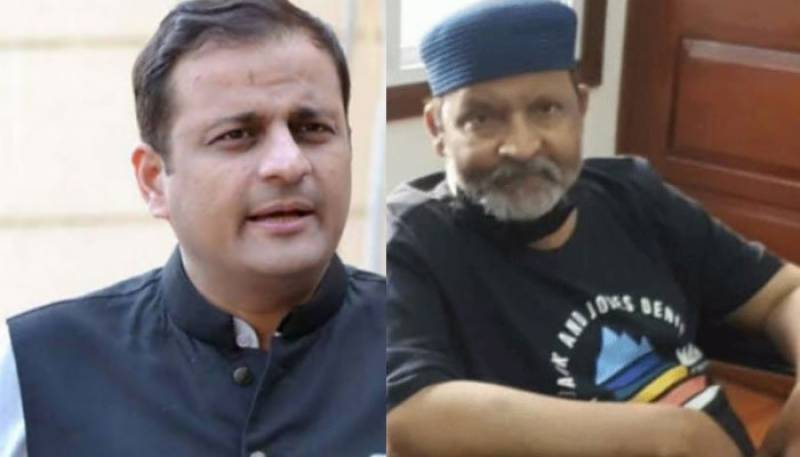 KARACHI: Today, Sindh government spokesperson Murtaza Wahab said that an air ambulance would arrive at Jinnah International Airport (JIAP) in the next 24 to 36 hours to take ailing Umer Sharif to the United States for treatment.

Murtaza Wahab said that the US government had issued visas to the ailing comedian and his family members for the legendary artist’s medical treatment in America. He further said that documents relating to the air ambulance are being prepared. “All the arrangements are being made according to the wishes of Umer Sharif’s family,” he added.

Whereas, Civil Aviation Authority (CAA) has said that they haven’t received any request for the air ambulance to transport Umer Sharif to the US till today. The sources said that as soon as CAA’s Air Transport Department receives the request, it will take immediate action in this regard.

Moreover, Umer Sharif’s son Jawad Umer had earlier said that his father would leave for the United States for treatment via an air ambulance arranged by the Sindh government.

In a statement yesterday, Zareen Umer, the comedian’s wife, had said the preparations for the entertainer’s treatment had been completed at United States’ George Washington Hospital. “The invoice for the air ambulance will be sent to the Sindh government, who will then pay for it,” Zareen said.

Umer Sharif has been undergoing treatment at a private hospital in the metropolis. The Sindh government had approved the release of Rs40 million for Sharif’s treatment. “We are committed to bearing the expenses of Umer Sharif Sahib’s treatment expenditures,” said Murtaza Wahab.