Public’s fondness for PTI gone due to rising inflation: Shehbaz 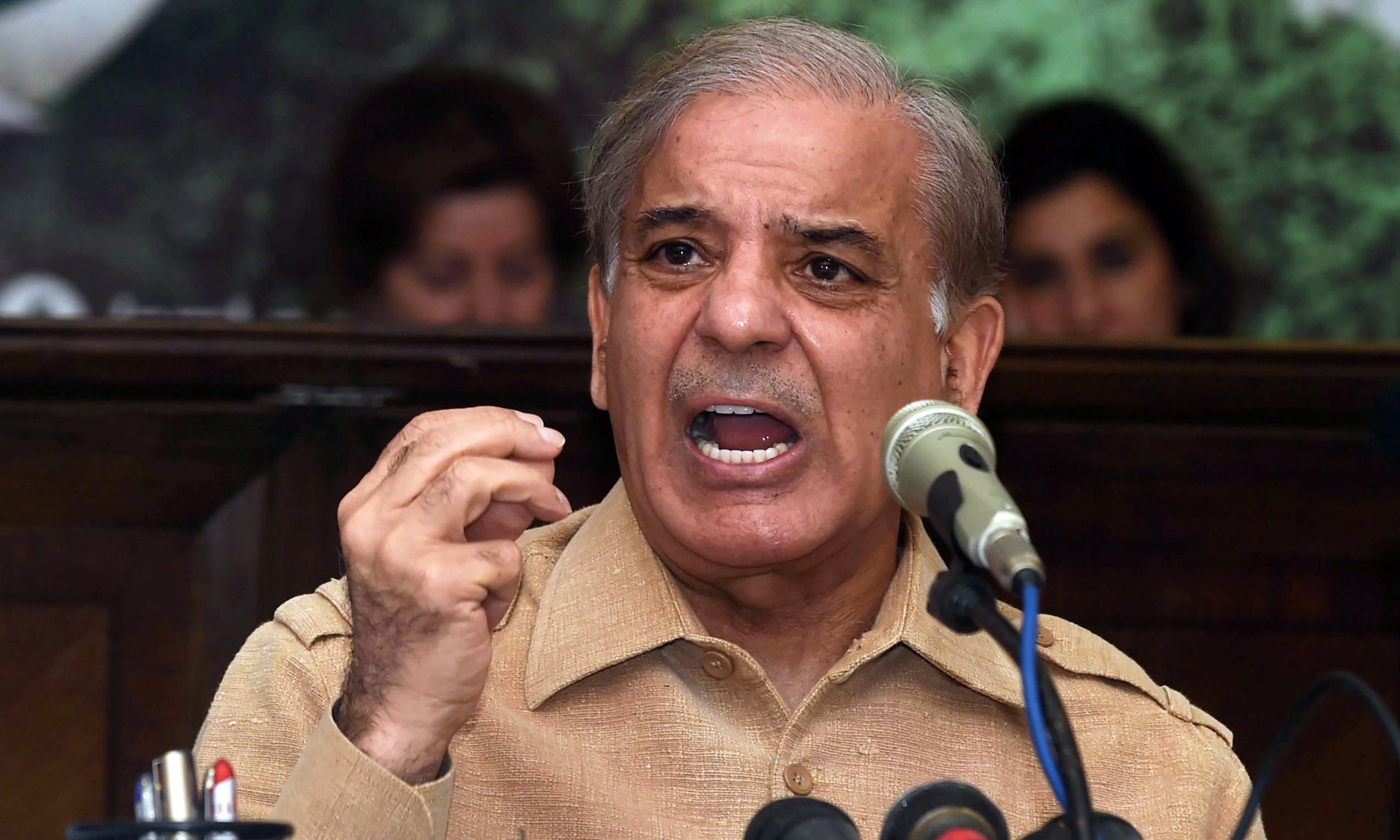 PML-N President and opposition leader Shehbaz Sharif expressed his gratitude over the results of recently held cantonment board elections. He said the party sailed efficiently.

He asserted that people have lost all their love for the PTI government owing to unstoppable inflation.

Shehbaz Sharif addressed a workers’ convention in Sialkot which is part of his public relations campaign. He said that people might have voted for the PTI in the 2018 elections in the hope of change but nothing happened.

He said Prime Minister Imran Khan who always talked about making Pakistan as a historic state of Medina must know that nobody used to sleep hungry in that state.

People are nostalgic about the PML-N government because in its tenure, they were getting free medicines in hospitals. He stated that he himself distributed free laptops among students. Students were still getting benefit from them during the lockdown of the coronavirus pandemic.

Shehbaz stated that foreign exchange had been spent carelessly during the last three years of the present government. “This government is good enough to uproot inaugural plaques of projects initiated during the tenure of the PML-N government. And put the plates of their own names,” he lamented.

He congratulated Khwaja Muhammad Asif for spearheading the campaign for cantonment board election. Adding that he came to Sialkot to facilitate him. He said his successful campaign dealt a death blow to the PTI government in Sialkot. He was hopeful that his party would win the next general elections.

Flaying the PTI government for failing to control, the PML-N president said that sugar was sold at Rs52 per kg during a period between 2013 and 2019.