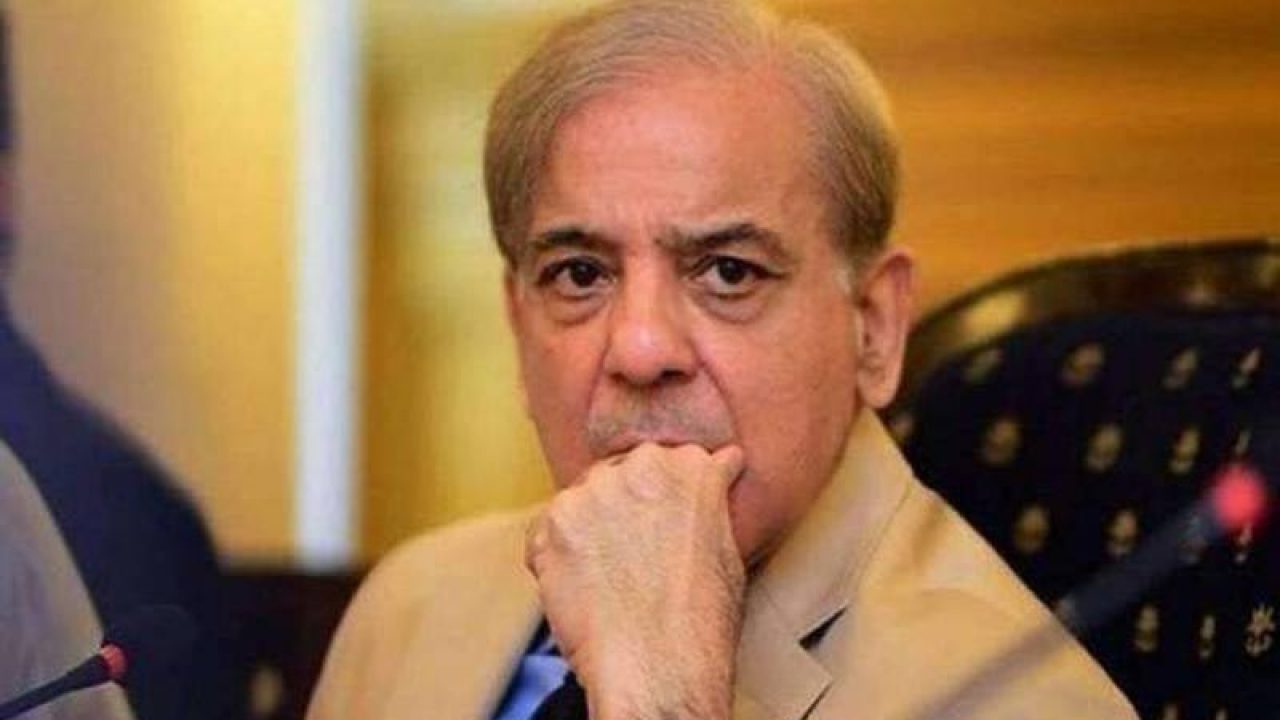 LAHORE: In a money laundering case against Shehbaz Sharif’s family the six bank officers have recorded their statements today.

Under section 164 the bank officers recorded their statements before the judicial magistrate Kamran Zafar at the district katchery. The court also decided to record statements of the watchman, guard of the Ramzan Sugar mills on the next hearing. The further proceedings have been adjourned until September 23.

Earlier, Leader of the Opposition in the National Assembly Shehbaz Sharif appeared before the Federal Investigation Agency (FIA) in connection with its ongoing probe into alleged money laundering of Rs25 billion through the sugar mills owned by the Sharif family.

​​Furthermore, Shehbaz Sharif earlier stated that the allegation of corruption and money laundering could not be applied to him as he was neither a partner nor a director in the case related to Ramzan Sugar Mills.“I didn’t give any subsidy to the sugar mills during my tenure as the chief minister and appeared scores of times for the inquiry”, PML-N leader said.