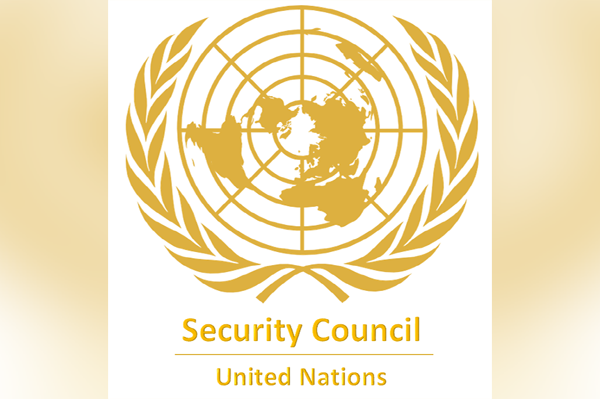 UN-Council-Cal: The United Nations Security Council has extended for six months the mandate of the UN Assistance Mission in Afghanistan (UNAMA) a temporary extension given the uncertainty in the war-torn country since the Taliban takeover last month.

All 15 members of the Council voted for a resolution extending UNAMA’s mandate till 17 March 2022 and called for the establishment of an inclusive and representative government in Afghanistan.

The resolution, stressing the important role that the United Nations will continue to play in promoting peace and stability in Afghanistan, recognizes the need for strengthened efforts to provide humanitarian assistance to Afghanistan.

It also reaffirms the importance of combating terrorism in Afghanistan, including those designated by the Security Council Committee pursuant to resolutions 1267 (1999) 1989 (2011) and 2253 (2015), and ensuring that the territory of Afghanistan should not be used to threaten or attack any country, to plan or finance terrorist acts, or to shelter and train terrorists and that no Afghan group or individual should support terrorists operating on the territory of any country.

The resolution “stresses the critical importance of a continued presence of UNAMA and other United Nations Agencies, Funds, and Programmes across Afghanistan, and calls upon all Afghan and international parties to coordinate with UNAMA in the implementation of its mandate and to ensure the safety, security, and freedom of movement of United Nations and associated personnel throughout the country.

The UNSC also reaffirmed the establishment of an “inclusive and representative government,” emphasized the importance of “full, equal and meaningful participation of women, upholding human rights, including for women, children and minorities”.

The Council also reaffirmed the need for Afghanistan to “combat terrorism, including those designated” by a committee of the Security Council and ensure “that the territory of Afghanistan should not be used to threat or attack another country, to plan or finance terrorist acts to shelter or train terrorists, and no Afghan group or individual should support terrorists operating on the territory of any country”.