UK not involved in cancellation of tour: envoy 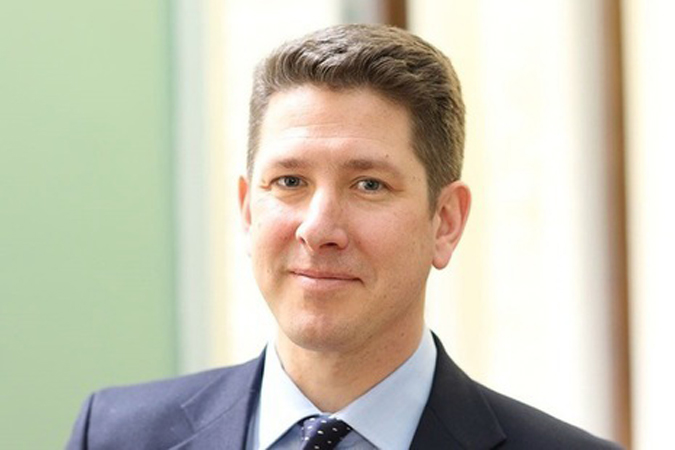 Speculation that the British High Commission was involved in the Pakistan-New Zealand tour being called off is untrue, British High Commissioner to Pakistan Christian Turner said Friday. New Zealand Cricket, earlier in the day, had cancelled its tour of Pakistan after informing the Pakistan Cricket Board (PCB) of a “security alert”, a statement issued by the board had said. UK envoy Turner said the New Zealand authorities had taken the decision independently, as it was theirs to make, turning down reports of Britain’s involvement in the matter. Following New Zealand’s decision, an England Cricket Board (ECB) spokesperson said the body would decide on its tour to Pakistan within the next 24-48 hours. “I recognise that this is a sad day for cricket fans in [Pakistan] & around [the world] who were looking fwd to the series,” the British envoy to Pakistan said in a tweet. The New Zealand authorities do not have substantive proof of threat in Pakistan, Federal Minister for Interior Sheikh Rasheed had said while addressing a press conference in Islamabad.