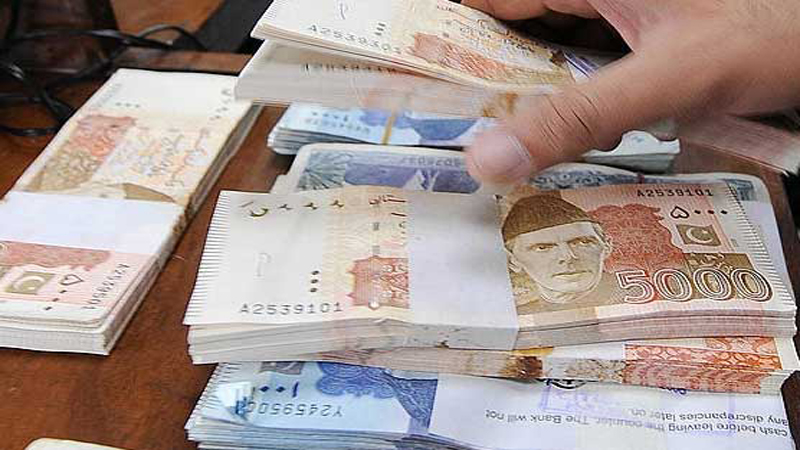 Pakistani rupee remained almost flat against the US dollar in the inter-bank on Friday and shed only one paisa (-0.01 percent).

Overall, Pakistani rupee shed Rs0.17 during this week against the US dollar, while depreciation during the fiscal year 2021-22 has been Rs10.75. The local unit has shed Rs7.92 against the US dollar in the current year 2021. The local currency has maintained a downtrend after it touched 22-month high of Rs152.27 in May 2021, losing a cumulative Rs15.88 in the past four months to date.

The currency experts said that the market observed the dollar’s demand for import and corporate payments, especially due to two weekly holidays ahead. They said that data released by the State Bank of Pakistan (SBP) showing widening of the current account deficit also kept the pressure on the local unit.

Market sources said that dollar inflows were seen during the day. They believed that the State Bank of Pakistan (SBP) intervened to support the local currency.

They said the rupee is under immense pressure due to unfavourable macro economic data and Afghanistan’s situation. They said that the rising deficit in the current account is also a major concern for the market. They were, however, optimistic that there is no space left for rupee to maintain the downturn, saying if it drops any further, the decline would be unsustainable and short-lived.