Back on the catwalk — live shows return at London Fashion Week 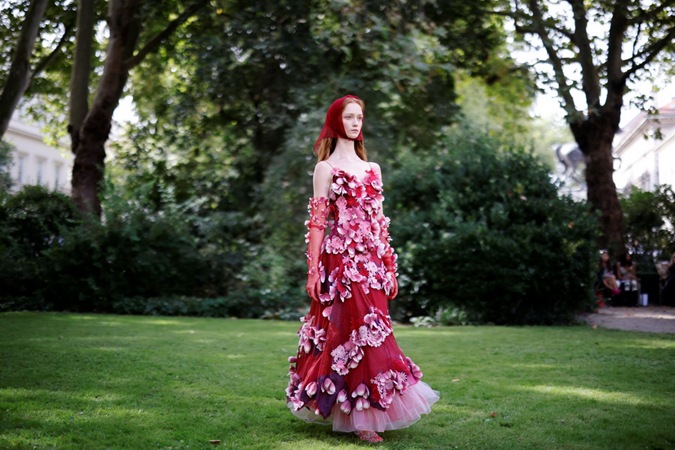 Catwalk shows resume at London Fashion Week on Friday, after previous editions of the landmark industry event were forced online by the coronavirus pandemic.

The sight of models and audiences together again will be a welcome sight for a country hoping to bounce back after lifting most restrictions in July.

A total of 28 shows are planned over five days, featuring 131 brands, including those from well-established designers such as Britain’s Edward Crutchley and Serbia’s Roksanda.

Last September, Burberry presented its spring-summer 2021 collection with a show on the streaming platform Twitch, filmed in the middle of a forest and broadcast live. 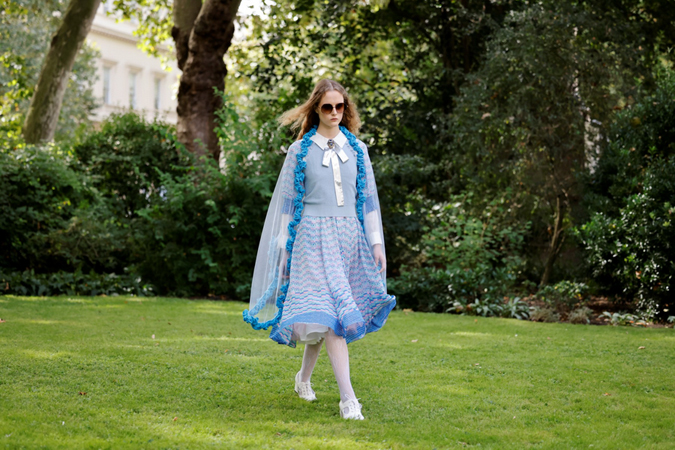 Some designers this time round are preferring to present their latest creations by appointment only, or via videos on the Fashion Week platform.

In February, London Fashion Week was held entirely online, as the country was deep into a mid-winter virus lockdown.

The London Fashion Council (LFC) said the September shows “mark the long-awaited cultural reopening of London and brings back the global fashion industry to the UK”.

The event – one of the big four international fashion weeks alongside Paris, New York and Milan – has previously been targeted by climate change campaigners.

Direct action groups such as Extinction Rebellion have denounced what they see as the exploitative practices of “fast fashion” and the environmental costs of production.

The LFC promised the event would partly focus on “the actions people and the industry can take to act responsibly to become changemakers and create a better world”. 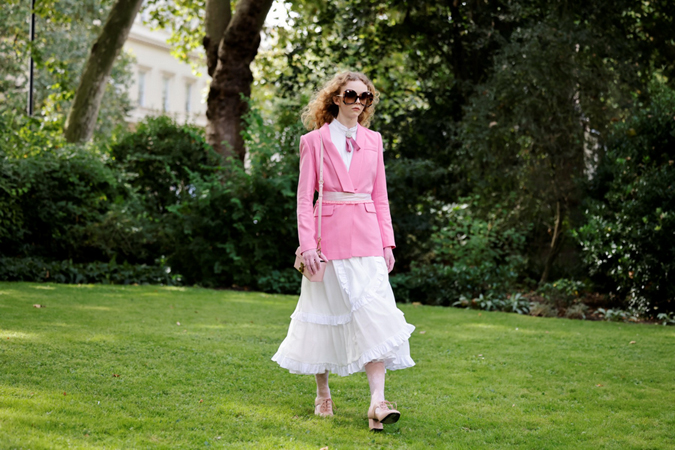 BOUNCE BACK — among the emerging talents this year is London-based Albanian designer Nensi Dojaka, who is presenting her first ever show on Friday.

Her black babydoll dresses with graphic details won over the jury.

Following on from New York and preceding Milan, London Fashion Week is dedicated to spring-summer 2022 collections and is intended to be “gender neutral”.

The British fashion industry, which employed around 890,000 people in 2019, is hoping to bounce back after suffering a slump during the global health crisis. 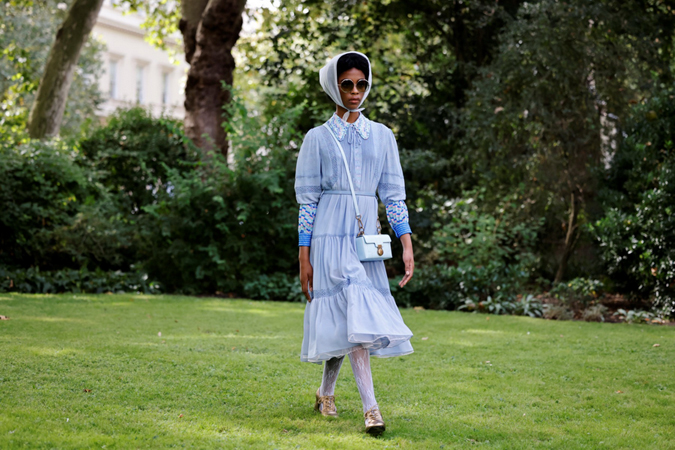 According to data from Oxford Economics for the Creative Industries Federation and Creative England, the sector could recover faster than the UK economy as a whole.

In July, Burberry announced that its first quarter sales had returned to pre-pandemic levels. However, sales in Europe continued to suffer from the lack of tourists.

Last week, the London-based French designer Roland Mouret told the Financial Times it could take his brand five years to fully recover from the impact of the pandemic.