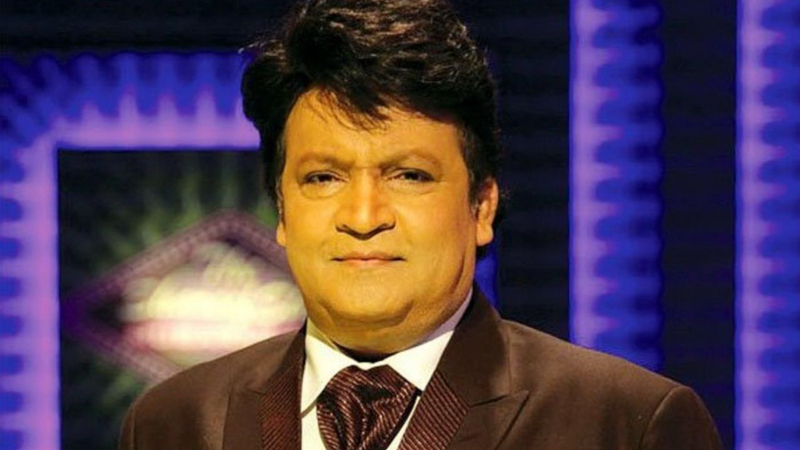 Zareen Umer, the wife of legendary comedian Umer Sharif, said that preparation for treatment of her husband were finalized. In a statement, Zareen Umer said that the US government had issued visas to them and now there were no hurdles in their departure to the states. She also said that the invoice for the air ambulance would be sent to the Sindh government who would then pay for it. Umer Sharif is currently under treatment at a private hospital in Karachi for multiple ailments and had requested Prime Minister Imran Khan for expediting US visas for his surgery abroad. The statement comes hours after the US government had issued visas to the ailing comedian and his family members for the legendary artist’s medical treatment in America. “The entire Sindh government stood with the ailing comedian and have released funds required for foreign treatment of the renowned entertainer,” he had said.