England to take decision on Pakistan tour within two days 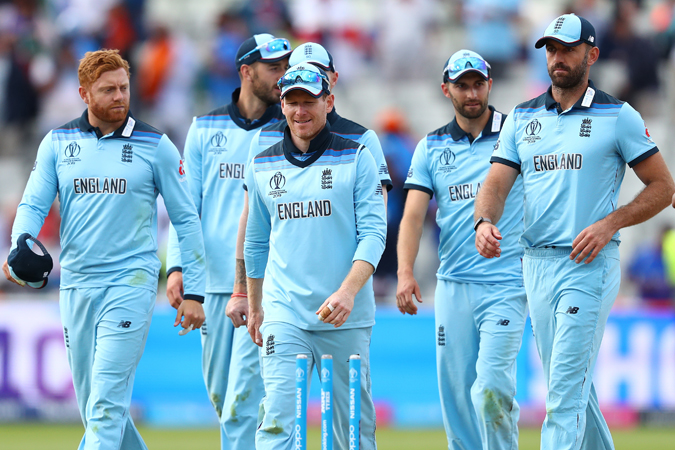 LAHORE: The England and Wales Cricket Board (ECB) will decide on its tour to Pakistan within the next 24-48 hours, a spokesperson of the ECB said Friday, hours after New Zealand cancelled their tour citing a “security alert”. The Kiwis’ decision was announced minutes before the first match was scheduled to start at the Rawalpindi Cricket Stadium. “We’re aware of New Zealand’s decision to pull out of the Pakistan tour due to a security alert,” the spokesperson said, according to Sky Sports. “We are liaising with our security team who are on the ground in Pakistan to fully understand the situation. The ECB Board will then decide in the next 24-48 hours whether our planned tour should proceed,” the spokesperson added. England men’s and women’s sides are due in Pakistan for a short two-match Twenty20 series next month. While England men’s team will be touring Pakistan after a 16-year break, the women’s squad, led by Heather Knight, will tour the country for the first time. Both series were initially scheduled to be played in Karachi, but the Pakistan Cricket Board (PCB) had decided to move the series to Rawalpindi due to operational and logistical reasons. The English men and women teams are due to play two Twenty20s in Rawalpindi on October 13 and 14. The women’s team are also due to play three ODIs in Pakistan on October 17, 19, and 21. England last toured Pakistan in 2005. In 2012 and 2015, Pakistan had to host England in the United Arab Emirates.