Petroleum products in Pakistan cheaper than many countries: Farrukh 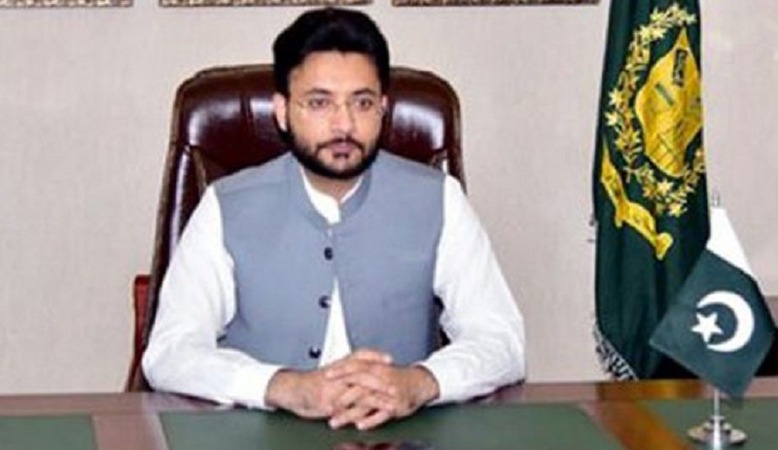 Minister of State for Information and Broadcasting Farrukh Habib said on Friday that Pakistan was still providing cheaper petroleum products than many countries in the world. In a tweet, he said the ratio of taxes on petroleum products during the rule of those who were now making hue and cry on petrol prices remained at 52 per cent. The minister said that prices of petroleum products rose by 80 per cent globally in one year. The government, he said has gradually reduced its tax ratio to 18.5 per cent. He said that according to Pakistani currency, petrol price in India was currently Rs 245 per litre. He said that petroleum was priced at Rs 175.33 in Bangladesh, Rs 104.20 in Saudi Arabia and Rs 111.42 in the UAE. He said that petrol price in China is Rs 194 per litre, in Sri Lanka Rs 154 per litre, in Azerbaijan Rs 98.65 and in Hong Kong Rs 425.25 per litre.