No negligence to be tolerated in resolution of public issues 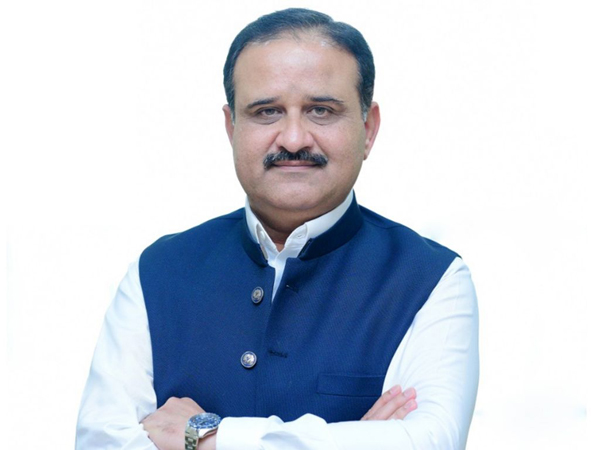 Chief Minister Punjab Sardar Usman Buzdar has asserted that no negligence will be tolerated in the solution of public problems as those failing to deliver have no right to stay on their posts.

In a statement, the CM stated that best performers will be encouraged while strict action will be taken against showing negligence in the solution of public problems. The officers will have to go out in the field to improve service delivery as one is unable to garner facts or understand the public problems while sitting in the office, the CM continued. I have resumed surprise visits to different areas to resolve public problems at the spot, he added. I have inspected various government departments during a surprise visit to Sambrial and Sialkot yesterday, he stated. During this inspection, I heard public complaints and 15 officers were removed from their posts upon showing negligence. Action will be initiated if any laxity is observed and only those officers will stay in Punjab who will serve the masses, concluded the CM.

An in-principle decision has been made to set up a foreign investment desk at the office of the chief minister to boost foreign direct investment in the province. Chief Minister Punjab Sardar Usman Buzdar revealed this while talking to a delegation of Taavun Group which called on at his office to exchange views. At the outset, the CM disclosed that the scope of foreign direct investment will also be extended to other sectors while fully encouraging FDIs in remote and south Punjab areas. He assured to give full protection to the investment opportunities adding that a conducive atmosphere is provided to the investors. The government has encouraged a business-friendly environment and the best opportunities are provided to the businessmen, the CM affirmed.

The Central Business District will turn out to be an economic game-changer initiative; the CM asserted and hoped that Mubarak Center will encourage trade and economic activities in the provincial capital. Chief Secretary, SPU head, secretaries of P&D and finance departments, CEO PBIT and others were also present.