Ailing Umer Sharif likely to fly US on Saturday for treatment 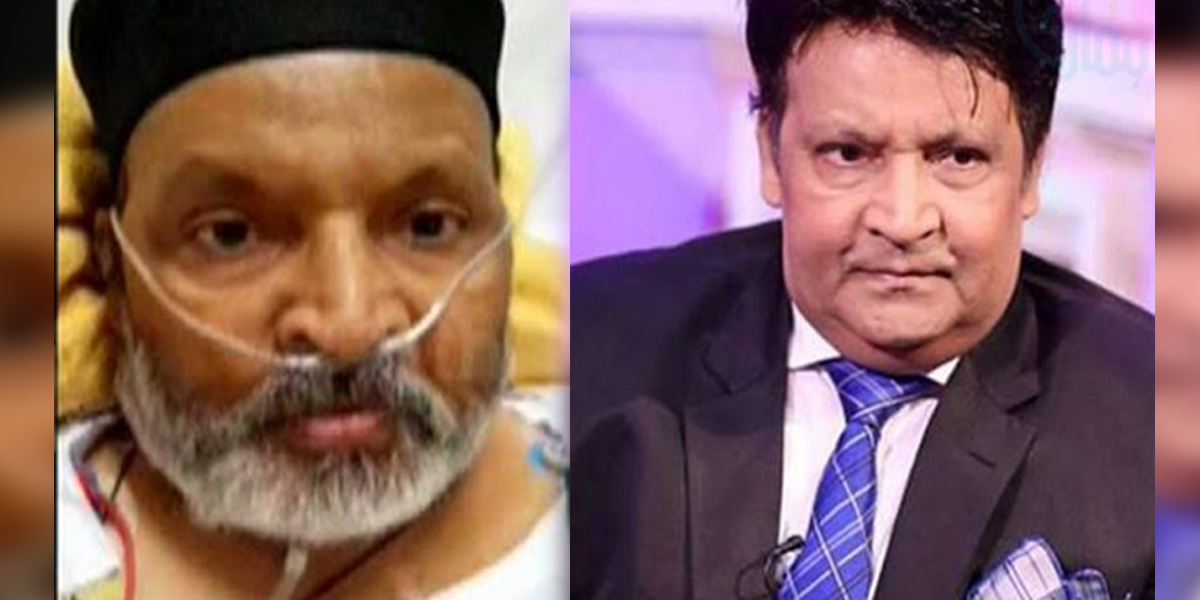 Following the request of Veteran comedian and actor Umer Sharif, the US government has issued a visa to the actor and his family members on Thursday for his medical treatment. Sindh government spokesperson Murtaza Wahab has confirmed the news and thanked the US consulate for issuing visas.

Taking to Twitter, Murtaza Wahab had shared that, “Happy to inform you that visa interviews of Omer Sharif Sahab’s family have taken place today [Thursday]. Very grateful to the US consulate for exempting the presence of Omer Bhai for issuance of visa. Let us all continue to pray for the good health of one of the greatest comedians of the subcontinent.”

An hour later, he confirmed that, “Even happier to inform you that the visa has been issued just now. Thank you to the team at the US Consulate for the support extended.” Meanwhile, Special Assistant to Prime Minister on Political Communication Shahbaz Gill said that the family of Umer Sharif has thanked Prime Minister Imran Khan for his cooperation in making the visa processes easier. “The PM is praying for his early recovery,” he added.

Umer Sharif, who has been undergoing treatment at a private hospital in the metropolis, will probably fly abroad for further treatment on Saturday.
Meanwhile, the Sindh government approved the release of Rs40 million for Sharif’s treatment.

“We are committed to bearing the expenses of Umer Sharif Sahib’s treatment expenditures,” said Murtaza Wahab, he confirmed that the funds have been released and transferred to the family.