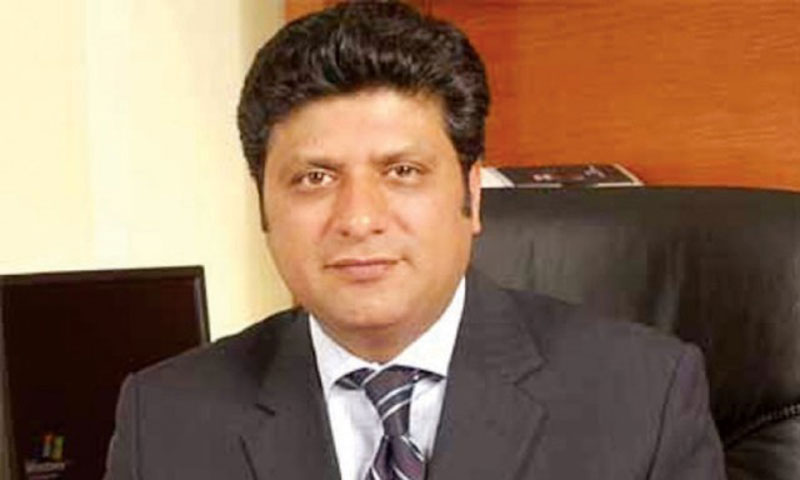 Washington: National DataBase and Registration Authority (NADRA) chairman Tariq Malik on Friday said he wrote a letter to the Election Commission of Pakistan (ECP) without directions.

“ECP is a constitutional institution, and NADRA gave a presentation to it after being asked,” Tariq Malik said while talking to media in Washington, after inaugurating the NADRA office.

He said on the special directives of Prime Minister Imran Khan, the overseas Pakistanis are being provided NADRA facilities and now CNICs cannot be received on cell phones.

Malik said 8.4 million overseas Pakistanis are eligible for i-voting and said work on the i-voting system will only be initiated after the permission of the Election Commission of Pakistan.

Ruling out the impression of directing the ECP, Tariq Malik said he didn’t order the body over the i-voting issue and he will clear the misperception after returning home.

On Thursday, the Election Commission of Pakistan (ECP) regretted the tone adopted by the National Database and Registration Authority (NADRA) chairman Tariq Malik in a recent letter penned regarding progress on the i-voting system.

The ECP, responding to the chairman NADRA in a letter, had stated that it is the responsibility of the ECP to work on the new electoral system. But the tone adopted in the letter by NADRA is regrettable.