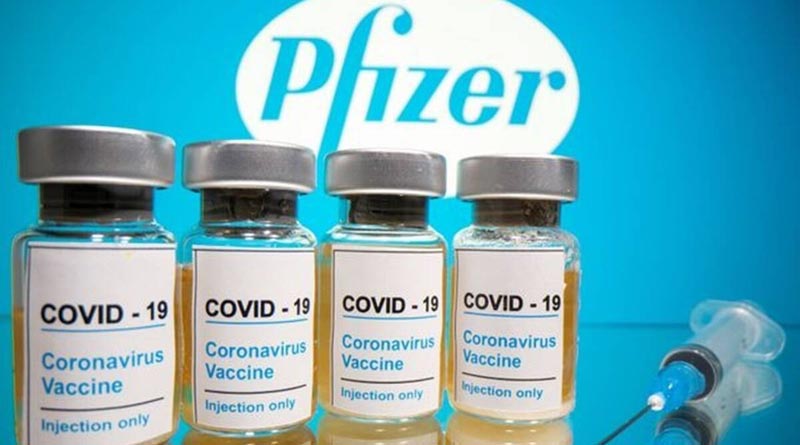 The Sindh government has decided to administer free Pfizer coronavirus booster shots to all healthcare workers, a notification from the province’s health department said Thursday.

The department, in the notification, said the healthcare workers were at greater risk of being exposed and getting infected with the virus, and in a bid to reduce the risk, the government has decided to give them booster shots, a private TV channel reported.

The health department has written a letter to the National Command and Operations Centre (NCOC) in this regard as well. The development comes a day after as many as 18 more patients died, and 817 new coronavirus cases emerged in the province, Sindh Chief Minister Murad Ali Shah said in a statement.

The province’s death toll has reached 7,210, while the total cases have reached 447,050, the chief minister added in the statement.

SAPM on Health Dr Faisal Sultan had in August said that the government had started consideration to administer booster shots after six months of second shot to frontline healthcare workers above 50 years of age.

He had said that after consultation, this booster was likely to start from October 1. He added there was also a plan to start boosters for the immunocompromised persons after six months of their second dose. Travellers who have received both doses of vaccine can also take an additional booster shot of the country’s approved vaccines, According to a notification issued by the Ministry of National Health Services issued last month.

“The fee of the booster dose of vaccines shall be Rs1,270 per dose,” the notification from the health ministry had added.

Additional COVID-19 vaccine booster shots are not needed for the general population, leading scientists including two departing senior US Food and Drug Administration officials and several from the World Health Organisation (WHO) said in an article published in a medical journal this Monday. The scientists said more evidence was needed to justify boosters. That view disagrees with US government plans to begin offering another round of shots to many fully vaccinated Americans as soon as next week, contingent on approval from health regulators.

The WHO has argued that vaccines are still needed for first doses around the globe.

“Any decisions about the need for boosting or timing of boosting should be based on careful analyses of adequately controlled clinical or epidemiological data, or both, indicating a persistent and meaningful reduction in severe disease,” the scientists wrote in the Lancet medical journal.