* Despite the pandemic, more than 500 programmes related to fine arts, literature, music and drama were organised by Punjab Council of the Arts, Rawalpindi 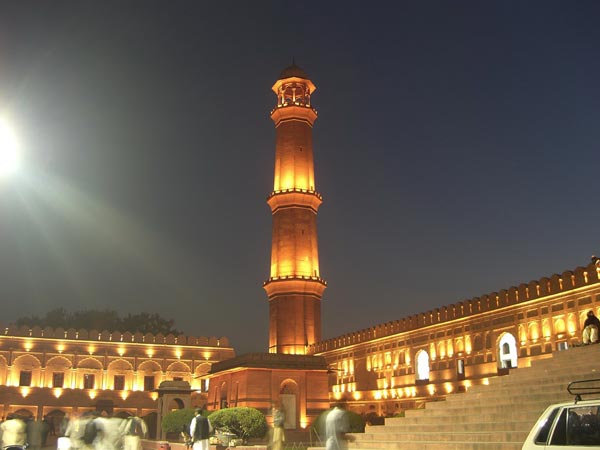 Despite the epidemic, more than 500 programmes related to fine arts, literature, music and drama were organised by Punjab Council of the Arts, Rawalpindi. The federal and provincial governments are encouraging the youth in every possible way.

In this regard, thousands of youths have been given an opportunity to express their art through the Punjab Talent Hunt programme. Singing, musical instruments, poetry, fiction writing, painting, short film and handicraft competitions were held in which millions of cash prizes were given at district, divisional and provincial level.

The children receiving the prizes were specially invited to the Chief Minister’s House in which Chief Minister Punjab Sardar Usman Buzdar awarded special prizes. Due to the love of the CM for the artists of Punjab, several welfare schemes were started. Artist Support Fund was launched for senior artists which is benefiting more than 1,500 artists from all over Punjab. Hundreds of artists have been assisted through this programme. Artists from all over Punjab have been given financial assistance due to the closure of events in view of the Corona epidemic.

Arts Councils are under construction in Bhakkar and Sheikhupura while approval has also been given for establishment of arts councils in Kasur, Nankana Sahib and Taunsa Sharif. Thousands of young people annually benefit from training courses at Punjab Arts Council Rawalpindi and are playing a significant role in all walks of life. 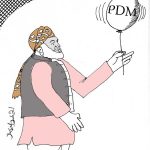