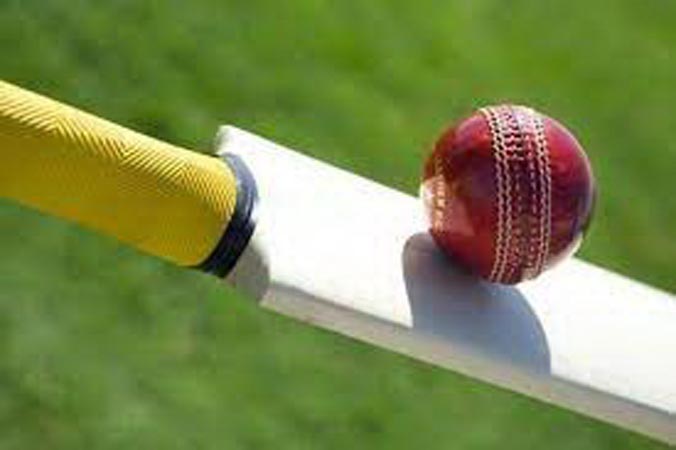 WELLINGTON: Bangladesh, Netherlands and South Africa’s men’s teams are set to visit New Zealand in the 2021-22 season, having secured spots in Managed Isolation and Quarantine (MIQ) facilities, which are mandatory for people flying into the country. The list released on September 15, on the New Zealand government’s MIQ website, also includes the contingent for the Women’s ODI World Cup, but the India men’s team does not feature. This would mean the three ODIs slated between New Zealand and India in March 2022 will need to be postponed. Stuff.co.nz reported that the India series will likely be played in late 2022 instead. According to the ICC’s Future Tours Programme (FTP), Bangladesh were to play two Tests and three T20Is in New Zealand in December-January. The visiting contingent has been allocated space for 35 people, from early December, in MIQ.

Netherlands were scheduled to play three ODIs in January-February as per the FTP; they have granted MIQ space in March for a group of 35. South Africa were slotted to play two Tests and three T20Is in February-March, and they’ve got a slot for 35 people from early February. The Women’s World Cup, which begins on March 4, has been granted space for 181 people on “various dates January-February 2022”. MIQ dates will be significantly ahead of when the series will be played out, given people have two weeks of managed isolation and more time quarantine if they test positive. The New Zealand men’s players and staff who will be touring Pakistan, going to the IPL in the UAE, the T20 World Cup in the UAE, and/or touring India later this year have also been granted spots in MIQ: a total of 77 between October and early December.

The team is also slotted to tour Australia in late January to play a handful of limited-overs fixtures rescheduled during the pandemic. No MIQ slots have been allocated for the New Zealand team on return, likely meaning these games will go ahead only if a trans-Tasman travel bubble is set up between the two countries.

What is MIQ?: As per government rules, all those arriving in New Zealand are required to undergo at least 14 days of managed isolation in hotel rooms, and if anyone tests positive along the way, they move into separate quarantine hotels for an extended period. Decisions on hotel-room allocations are made by the Border Exception Ministerial group, headed by immigration minister Kris Faafoi. There are various eligibility criteria to be met for individuals or groups to be granted MIQ. As per the MIQ website, groups “need to be sponsored by a government agency, and must be determined by the ministers to be in the national interest or have a ‘significant’ economic impact”.