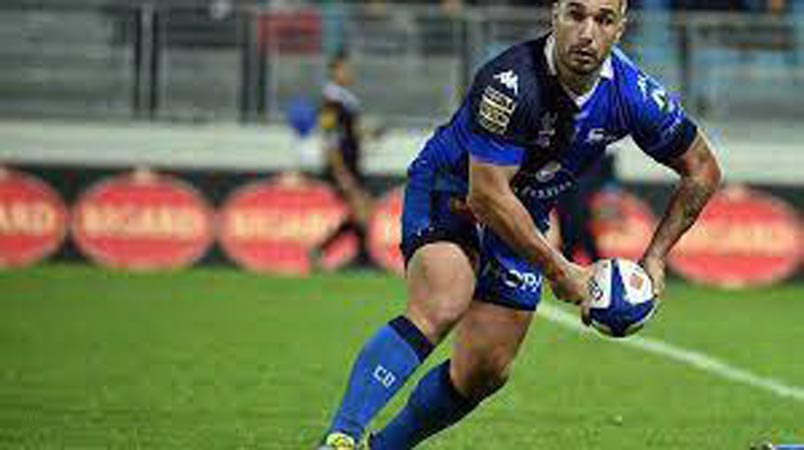 PARIS: French rugby union player Ludovic Radosavljevic was on Thursday banned for 26 weeks for racially abusing a Cameroonian player in the second-tier ProD2. Provence Rugby’s Radosavljevic, 32, acknowledged having abused Nevers’ Cameroonian winger Christian Ambadiang and will not be able to play before April 25, 2022. Ambadiang said he had been called a “banana eater” during his team’s loss at Aix-en-Provence earlier this month. Scrum-half Ludovic Radosavljevic, who spent 12 years in the Top 14 with Clermont and Castres, apologised for using the terminology. Ambadiang, 22, who is in his second season in ProD2, France’s tier below the Top 14, after joining from Western Province’s academy in South Africa, received support from across the rugby world. The body that runs professional rugby union in France, the LNR, said “given the particular seriousness” of the abuse, its disciplinary commission “determined the entry point for the offence at 52 weeks, the maximum sanction authorised”. That was cut to 26 weeks after Radosavljevic “recognised the facts with which he is accused… the recognition of his guilt, his clean disciplinary record and the expression of remorse before the hearing”.