Mallika opens up on losing ‘Welcome Back’ 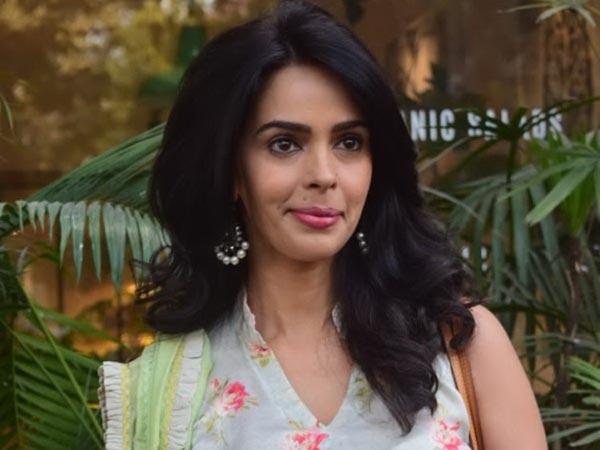 Bollywood actress Mallika Sherawat revealed that she lost on the film ‘Welcome Back’ as the director chose to include his girlfriend in the movie instead of her.

‘Welcome Back’ was the sequel to the wildly successful 2007 comedy film ‘Welcome’ which featured Mallika in a pivotal supporting role.

In an interview with a leading daily, she revealed that there was nothing she could do about not being cast in Welcome Back as the director of the film wanted his girlfriend to get the role.

She further explained, “But this is true. When they make a sequel they cast their girlfriend, the hero casts his girlfriend, what do I do then? I don’t have any boyfriend in Bollywood, I have never been with any actor, director or producer. With me like this is my work, if you think I am worthy of your project I would love to be a part of it. But if a director or a producer or an actor – if they want to cast their girlfriends then it’s their choice,” before adding, “What should I do? That is the only reason I lost out. The original film ‘Welcome’ was a 2007 comedy movie starring Anil Kapoor, Nana Patekar, Akshay Kumar, Katrina Kaif, Mallika Sherawat, Paresh Rawal and Feroz Khan. It was directed by Anees Bazmee and produced by Firoz Nadiadwala.

On the work front, she will next be seen in the web series Nakaab which will stream on the OTT platform MX Player.