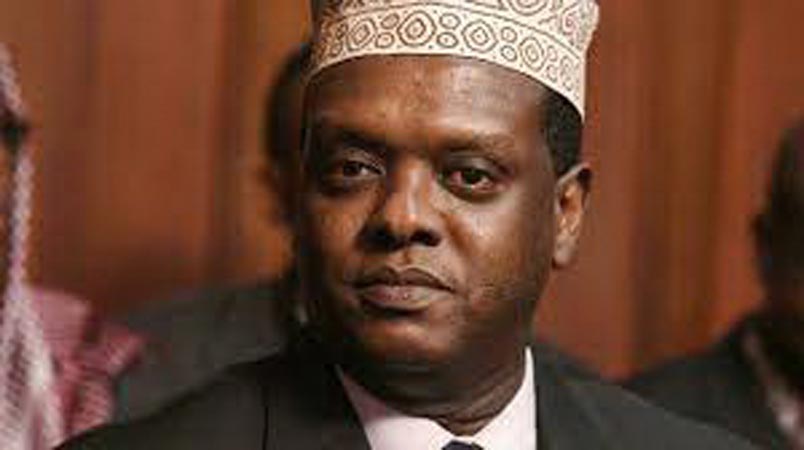 NAIROBI: A Kenyan court on Wednesday convicted former sports minister Hassan Wario and the 2016 Olympic team leader Stephen arap Soi of embezzling millions of shillings during the Rio Games. Wario, who served as the country’s sports minister from 2013 to 2018, was one of six Kenyan officials charged with abuse of office and the misappropriation of 55 million shillings ($545,000) during the Rio Olympics. Nairobi chief magistrate Elizabeth Juma found Wario guilty of abuse of office and misuse of public funds, and ordered police to take him and Soi into custody, pending their sentencing on Thursday. Four other officials, including the former secretary general of the National Olympic Committee of Kenya (NOCK) Francis Kinyili Paul, were acquitted of all charges. Two-time Olympic gold medallist and former NOCK chief Kipchoge Keino was a key prosecution witness in the case. Wario was Kenya’s ambassador to Austria when he was arrested in October 2018.

He pleaded not guilty to the six charges levelled against him and was released on a one-million shilling bond. But the authorities refused to return his passport to enable him to return to Austria and resume his diplomatic duties. Wario and Soi were found guilty of diverting money and kit from US sports equipment manufacturer Nike worth millions of shillings which were later confiscated from a house in Nairobi’s upmarket Westlands suburb. The charges covered allegations of embezzlement, the purchase of unauthorised air tickets, overpayment of allowances and expenditure on unauthorised persons, to the tune of 55 million shillings in total. Corruption is rife in Kenya, with millions of dollars of public funds going missing each year. The country was left red-faced during its 2016 Olympic campaign which also saw athletes’ team uniforms stolen by officials.