Chrissy reveals she had fat removed from her cheeks 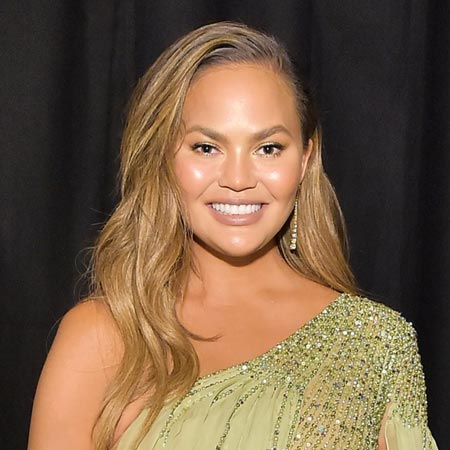 Chrissy Teigen is known for being cheeky, but she’s a little less so these days! In a clip shared to Instagram Stories this past weekend, the model, 35, revealed that she’d had fat removed from her cheeks and shared her joy in seeing the results. In the video, which has been re-shared by The Cosmetic Lane on Twitter, Chrissy explained that her buccal fat removal was done by Dr Jason Diamond, a surgeon located in Beverly Hills.

“I did that Dr Diamond buccal fat removal thing here,” she shared while pointing to her cheekbones. “And since I quit drinking, I’m really seeing the results and I like it. Yeah, I did it, what?”

Chrissy, who revealed she was giving up drinking back in December 2020, also captioned her clip by writing, “no shame in my dr diamond game.” Fans may recognize the name of the well-known plastic surgeon from his appearance on E!’s Dr. 90210.

This isn’t the first time the Cravings cookbook author opened up about cosmetic surgery.

In June 2020, the model shared that she’d undergone surgery to have her breast implants removed. And three years before that, as Chrissy revealed at a makeup-launch event in May 2017, she also once had liposuction in her armpits.

“I had an armpit sucked out,” she shared to beauty editors at the time, and in true Chrissy fashion, she joked, “[That fat] is coming back though, so I might need to go in and pay for it again.” The model and mom of two said at the time that she has no regrets.