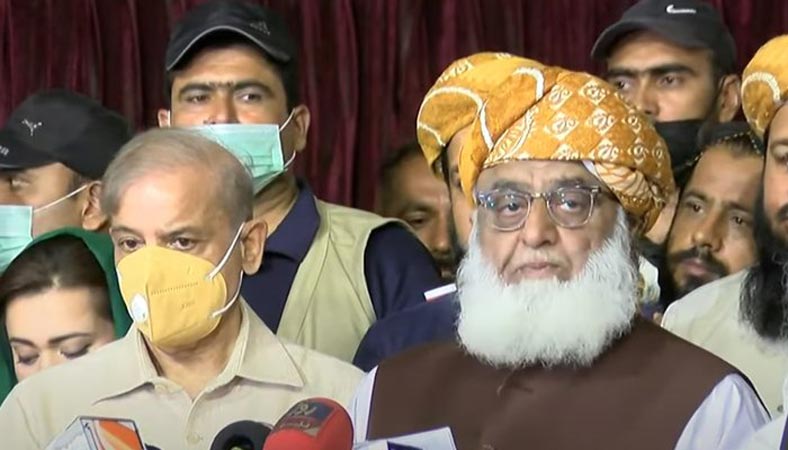 “Why aren’t such people, who keep criticising us for not resigning from assemblies, move a no-confidence motion [against CM Buzdar],” the PDM chief told a press conference in Hub. “People who keep humming about no-confidence, if they think it is a wise option, they should move it, why are they sitting peacefully?” he further said. “There can be no greater nonsense than seeking a no-confidence motion with six members sitting [in Punjab Assembly],” Fazl said, while slamming PPP.” 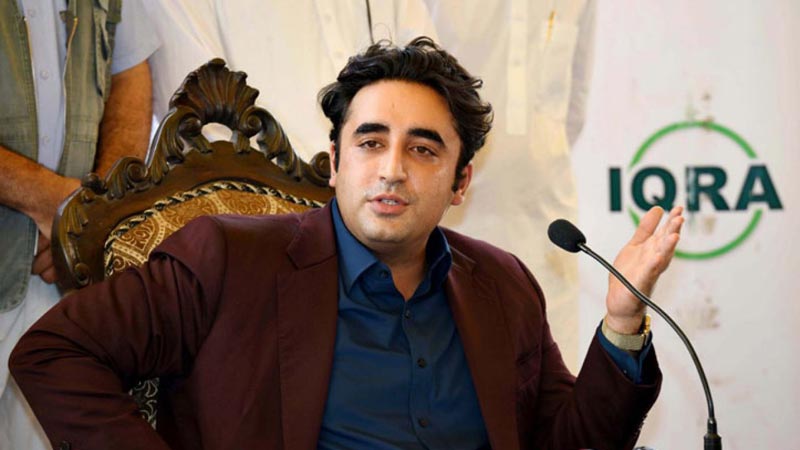 The PDM, a multi-party opposition alliance, was formed on September 20, 2020 with a view to oust the PTI-led government. After a successful first few weeks of campaigning, that saw mass rallies convene all across Pakistan, rifts began to emerge, around the time of the Senate elections. Mudslinging between PPP and PDM, following the break up, has continued and the rift seems to be widening over time. Last month, the opposition alliance’s chief said that PPP had “stabbed the PDM in the back”. Speaking at the press conference in Karachi alongside Leader of Opposition in National Assembly Shahbaz Sharif and other political party leaders, Fazl had told reporters to not discuss PPP as it was “a thing of the past”.

In return, launching an attack on the alliance, PPP Chairman Bilawal Bhutto-Zardari had said PML-N’s “duplicitous policy” can no longer work, as he asked the party to “respect” the vote and use it against the government. “Your duplicitous policy will no longer work, either you should play your role as an Opposition party or accept that you are the government’s facilitators,” the PPP chairman had told a workers’ convention in Rahim Yar Khan.

Bilawal had said his party would force PML-N to play its role as an opposition party and oust Chief Minister Punjab Usman Buzdar. “You cannot back out from using your vote [against the government] after seeking respect for [people’s votes],” he had said, urging the opposition to unite and struggle against the government, as he predicted that Buzdar was a mere “puppet” and he would be sent packing soon.