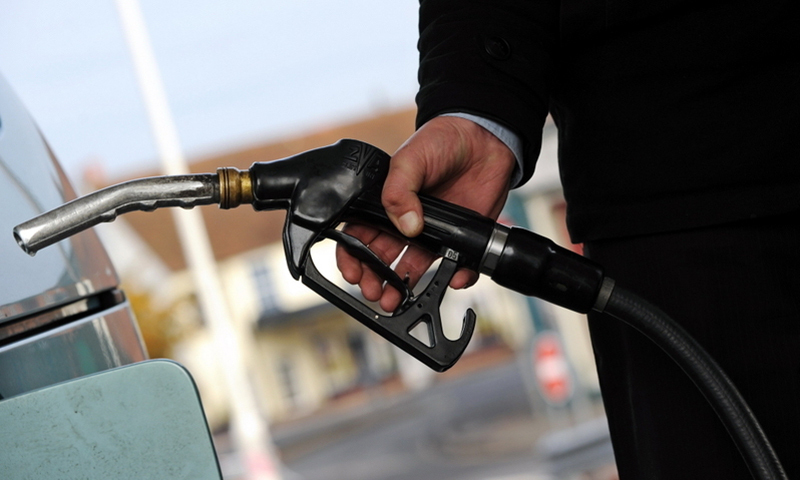 ISLAMABAD: The Oil and Gas Regulatory Authority (OGRA) has recommended a Rs. 1 per litre increase in the price of petrol.

The authority forwarded a summary to the Petroleum Division in which it suggested increasing the price of petrol by Rs. 1 per litre from September 16.

It also asked for an increase of Rs. 10.50 per litre in the price of high-speed diesel and hiking the price of kerosene oil by Rs. 5 per litre.

The final decision in this regard will be taken by the Ministry of Finance once it consults the prime minister.

Petroleum Division sources said the working paper on the prices of petroleum products from Ogra had been received. The working paper is based on existing petroleum levy and general sales tax rates and import parity price.

Likewise, the ex-depot price of light diesel and kerosene has been calculated to go up by Rs. 5.50 per litre each. These increases have been worked out because of slightly higher international oil prices and chiefly because of deteriorated exchange rate over the past 15 days.

Petrol and HSD are the two products that generate most of the revenue for the government because of their massive and yet growing consumption in the country. Average petrol sales are touching 750,000 tonnes per month against the monthly consumption of around 800,000 tonnes of HSD. The sales of kerosene and light diesel oil are generally less than 11,000 and 2,000 tonnes per month, respectively.

Under the revised mechanism, oil prices are revised by the government fortnightly to pass on international prices published in Platt’s Oilgram instead of previous mechanism of monthly calculations on the basis of import cost of Pakistan State Oil.