* In the latest promo of the show, host Kapil Shrma can be seen poking fun at Saif's yellow sunglasses and calling them 'jaundice wale chashme' 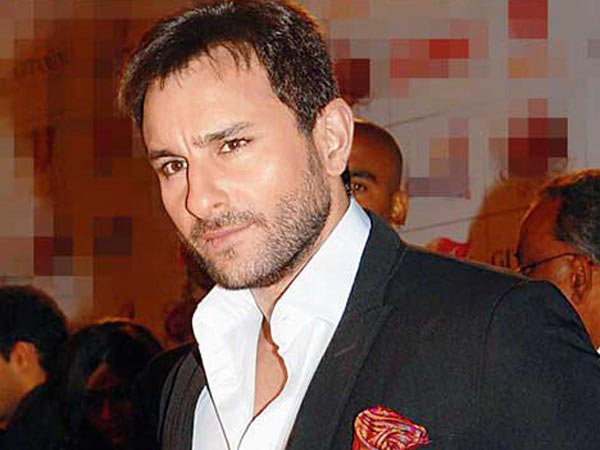 Saif, along with Yami Gautam and Jacqueline Fernandes will feature in the comedy show to promote his latest film ‘Bhoot Police’.

In the latest promo of the show, host Kapil Shrma can be seen poking fun at Saif’s yellow sunglasses and calling them, ”jaundice wale chashme’. Kapil also teased actress Yami Gautam, who recently got married to ‘Uri: The Surgical Strike’ director Aditya Dhar.

The host told Yami that he had read in an interview that she and Aditya want to take their families along for their honeymoon. To which Kapil mocked, “Aapko kisine bataya nahi ki family leke nahi jaate, wahaan pe jaa ke banate ha?”

Talking about COVID-19 lockdown because of which people were locked inside their homes, Kapil asked Saif what he did during that time. To which Saif answered, “First lockdown, maine French aur cooking seekhi, second lockdown mein bachcha”. The actor’s response left the audience in splits.

Saif Ali Khan welcomed his second son with his wife Kareena Kapoor Khan on February 21, 2021. The couple is also parents to four-year-old Taimur Ali Khan. Jehangir, who is lovingly called Jeh, was kept away from the limelight until Kareena’s book on pregnancy was released. The baby is now being photographed by the paparazzi.

Bhoot Police is available on Disney plus Hotstar and is directed by Pawan Kripalani. The horror-comedy also features actor Arjun Kapoor.