Rupee hits an all-time low of 168.94 against US dollar 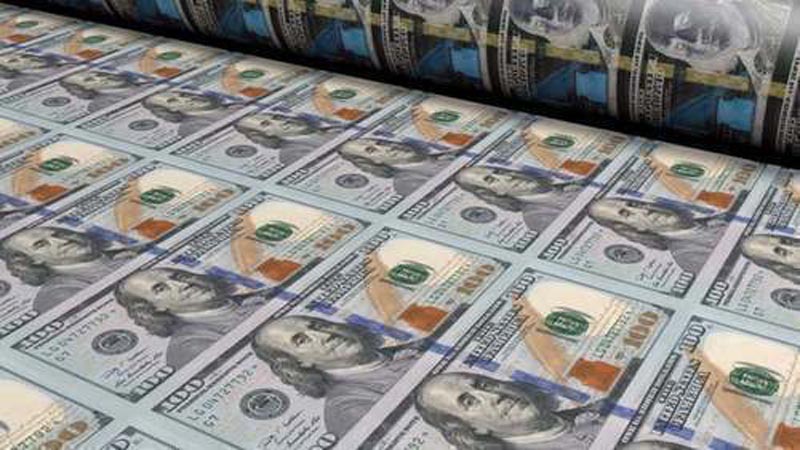 Pakistani rupee continued struggling against the US dollar as it hit an all-time low of Rs168.94 in the interbank market on Tuesday.

“The steep fall was attributed to the panic accumulation of dollars over concerns regarding supply of the greenback. Moreover, the country has been recording current account deficit since last three months and it is expected that the data for the month of August will also unveil a deficit,” Pakistan-Kuwait Investment Company Head of Research Samiullah Tariq told a private TV channel. “The current account balance is expected to stay in a deficit and the currency parity will further deteriorate,” he predicted, adding that uncertainty in Afghanistan coupled with rising commodity prices in the international market also played a catalytic role in the fall of the rupee.

According to Zafar Paracha, secretary general of the Exchange Companies Association of Pakistan, the value of the dollar has been rising because of an increase in the purchase of the currency by importers and the smuggling of the greenback to Afghanistan. He said it was after years that a black market of the dollar had emerged where the currency was being traded at a rate Rs3 to Rs5 higher than that in the open market. Paracha added that the smuggling of the dollar and its illegal trade needed to be curtailed to control its rising value. Faisal Mamsa of Tresmark, a terminal that tracks the global currency market, said traders were testing the State Bank of Pakistan’s (SBP) intent all day by trading just a few paisas below Rs169. He urged for an intervention by the central bank, citing “abnormal volatility in spite of increased reserves”. “[A] weaker currency will give way to higher inflation which will then require a tighter monetary policy and hike in interest rates, adversely affecting GDP growth,” he added. For its part, the SBP remains silent over the recent steep fall of the local currency.

SBP Governor Dr Reza Baqir, during the presentation of monetary policy last month, made it clear that the current account deficit would be higher than FY21. He had said the deficit would be in the range of two to three per cent and the exchange rate would respond to this deficit in the form of appreciation of the dollar. He had also not identified the limit of devaluation of local currency or the point of stability of exchange rate.