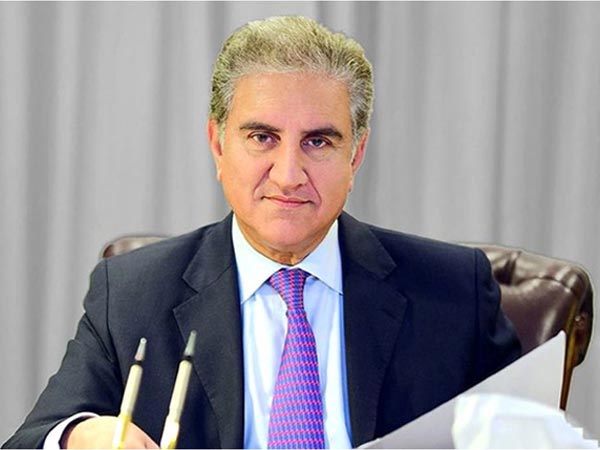 Foreign Minister Makhdoom Shah Mahmood Hussain Qureshi said on Tuesday that government was committed to complete health and education projects on priority basis to provide direct relief to the masses.

He was chairing meeting of District Coordination Committee here. Qureshi remarked that the incumbent government was spending billions of rupees for the uplift of south Punjab. The rules of business of South Punjab Secretariat had been approved, he said and hoped that it would help accelerate the journey of development in region from platform of the Secretariat.

He hailed initiative of successful transplantation at Kidney Centre Multan and termed it a big achievement of Punjab government. Similarly, steps are in progress for improvement of infrastructure and development in city and other areas of the South Punjab, stated FM Qureshi.

Punjab’s Parliamentary Secretary on Information and Culture Nadeem Qureshi also spoke and stated that the departments should work dedication to shift fruits of the government’s initiative directly to masses.

Nadeem also hinted that District Coordination Committee would be made more active in order to speed up journey of development. Various options including expansion of Kidney Centre and District Headquarters Buildings were under consideration.

Deputy Commissioner Aamir Karim stated that sewerage and sanitation issues were being improved. He added that 100% utilization of the funds would be ensured. City Police Officer Masood Marth stated that all efforts were in progress to make law and order ideal. There is special focus against theft, robbery and drug trafficking. Federal Parliamentary Secretary on Finance Zain Qureshi, Special Assistant to CM Punjab Javed Akhtar Ansari, MPAs Saleem Labar, Wasif Mazhar Raan, Tariq Abdullah, Qasim Abbas Langah and officers from different departments were also present in the meeting.