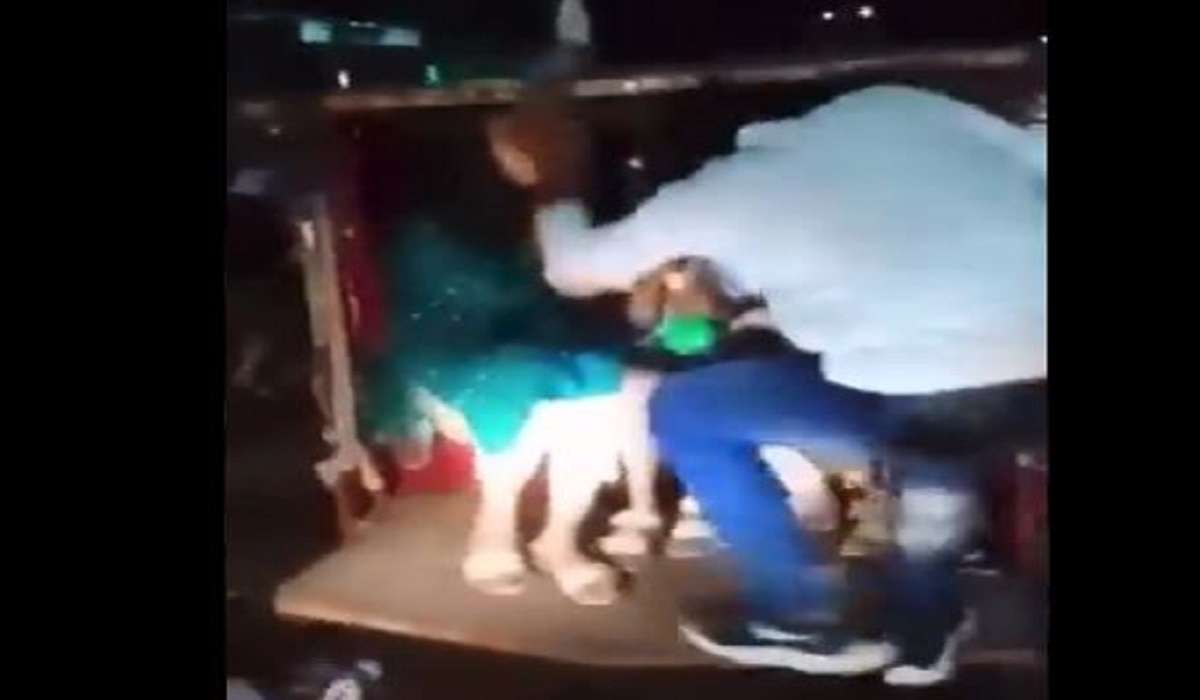 Judicial Magistrate Sarfaraz Cheema on Monday directed the police to present the suspects in the court who were identified by the victim in the Lahore rickshaw harassment case. The police appealed to the judicial magistrate to give physical remand of the accused for a further investigation into the case but, the court refused to accept their appeal and sent suspects to jail on 14 days long judicial remand.

The Lorri Adda police presented four accused involved in the rickshaw harassment case before the judicial magistrate. Four suspects, namely Usman, Irfan, Sajid, and Abdur Rehman, who filmed the incident had been identified by the victim during an identification parade at Camp Jail. The suspects were arrested by the Lahore police through video scanning.

Earlier, the police of the Lorri Adda area had registered a case under non-bailable sections against boys who were involved in harassing, shouting and video making of the Chingchi Rickshaw girls. In the video, it could be seen that a man in a white shirt misbehaved with one of the girls and fled away.

The police have decided to get a forensic test of the video for the proper identification of the accused persons by tracing them from their faces and the motorcycle’s registration number plates.