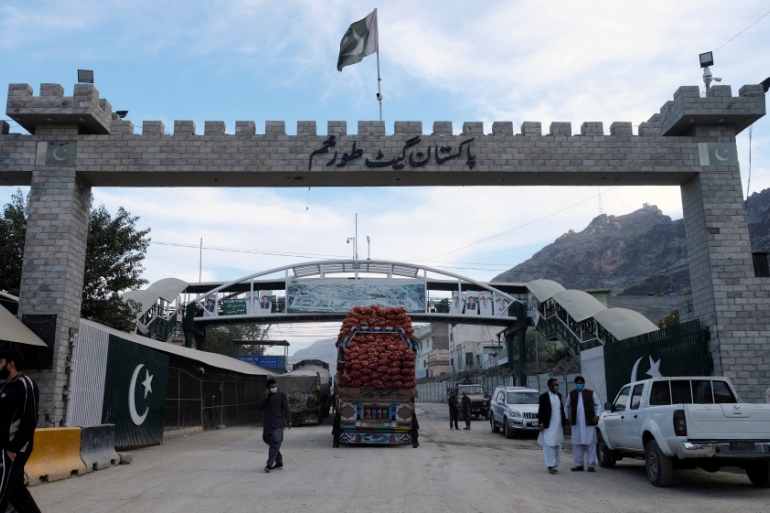 The Torkham border has been opened for Pakistan today (Tuesday) whereas,Afghan Taliban on Monday morning closed the Torkham border crossing, the main crossing point between Pakistan and Afghanistan for pedestrian movement.

The Taliban announced that no Pakistani will be allowed to enter Afghanistan through Torkham however there will be no restrictions on Afghans coming from Pakistan to their country. According to sources, the Taliban have demanded Pakistan to lift the ban on Afghans entering Pakistan from Afghanistan. But the Pakistani officials have closed the border and only commercial and transit vehicles are allowed to cross the border point.

Earlier, Pakistan had closed its border for pedestrian movement in May after the spike in Covid-19 cases. Pakistanis returning back to the country will undergo coronavirus tests on their entry via the Torkham border crossing, however, Afghan nationals will not be allowed to  enter in Pakistan by the border crossing, according to the sources.

Pedestrian movement at the border has been restored under the corona-virus standard operating procedures (SOPs), officials said.